Martine McCutcheon's beloved dogs don't get left out of her festive celebrations as she makes sure they get stockings filled with gifts.

Martine McCutcheon makes up Christmas stockings for her dogs. 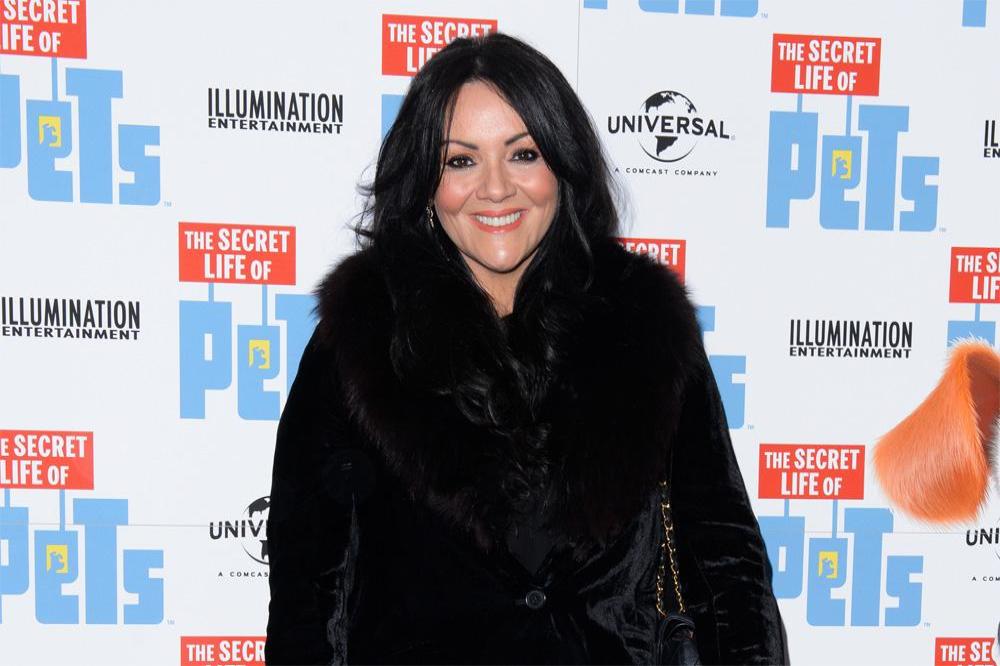 The 41-year-old singer-and-actress - who has son Rafferty, two, with husband Jack McManus - dotes on her "hairy babies" Harry and Fred and doesn't want them feeling left out when everyone is unwrapping gifts on 25 December.

She said: "We do stockings for our dogs Harry and Fred. They're my hairy babies from when I was a frustrated wannabe mother."

The 'Perfect Moment' singer and her family all adore Christmas and the festive season turns them into "big kids".

Discussing her plans, she said: "We'll be hosting at home with my mum Jenny and stepdad Alan.

"We'll go to an early Christmas Eve service and open one present just after midnight. We're like big kids.

"On Christmas morning, we'll put some carols on and have a slap up breakfast. There'll be lots of food, drink and dancing.

"We'll have turkey with all the trimmings. Jack cooks then after a couple of glasses of champagne, Mum gets involved too and they start rowing."

Martine's mum always helps Jack out with his Christmas shopping, but the 'Love Actually' star still feels "nervous" about what her spouse will choose for her.

She said: "Mum tells him what I want but he does make me nervous, he leaves it until the last minute."

Martine recently admitted she hates the "pressure" of fame and finds the attention it brings very "stressful".

She said: "I hate the pressure - being judged, being scrutinised. I have always found that side of things so stressful.

Having no privacy is tough physically and mentally. It's not a normal job. I haven't got the hate as much this time and I think that's because I'm a happier person. I have a lovely family, which I adore. It's no longer a lonely existence. First time around I felt ostracised and lonely. I was known for being the 'real' girl that everyone could identify with and relate to. But I didn't feel like I could relate to anyone."