Mark Wahlberg has vowed to "cherish every moment" with his loved ones following the death of Kobe Bryant.

Mark Wahlberg has vowed to "cherish every moment" with his loved ones following the death of Kobe Bryant. 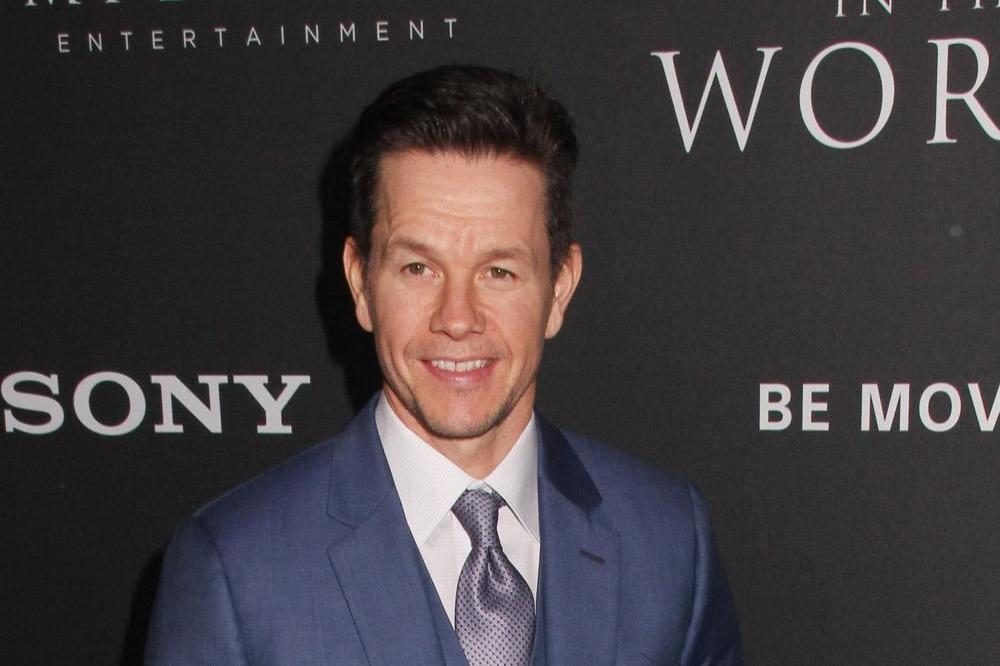 The 48-year-old actor - who has Ella, 16, Michael, 13, Brendan, 11, and 10-year-old Grace with wife Rhea Durham - admitted the basketball player's passing in a helicopter crash alongside his 13-year-old daughter and seven others last weekend was a reminder that "life is short" and urged people to tell others how much them mean to them.

"It's just a reminder that life is short... All the people that you love, call them and remind them as often as possible and cherish every moment."

Mark is a big Boston Celtics fan but he and Kobe - who played only for LA Lakers during his sporting career - always put their rivalry aside when they saw one another.

He said: "Kobe was always really sweet and could realise the difference between what his job was, who I was a fan of, and the mutual respect that we had for one another.

"He would always go out of his way to be especially kind to my children.

"One of the great experiences of all time, I remember Matt Damon, actually, talked about when the Celtics were playing the Lakers in the finals.

"But [former Los Angeles Lakers coach] Phil Jackson had got up and yelled at us, more at him than me.

"But Kobe had said some really interesting things to me. It was the series that they'd lost against the Celtics but he was not going to let them win in LA. It was not gonna happen at Staples [Center] and he didn't let it happen."

The 'Departed' star sent his sympathies to Kobe's wife Vanessa and their three surviving children.

He added: "Celtics ended up winning that year, but, you know, it's obviously a tragedy.

"Being a father of four myself, I can't imagine what his wife and family are going through. It's just absolutely terrible." 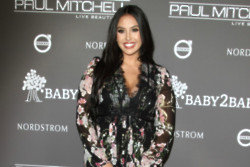