Mark Wahlberg is "so happy" for his brother Donnie and Jenny McCarthy following their wedding yesterday (30.08.14).

The 43-year-old actor took to his Twitter account last night to congratulate the pair on becoming husband and wife after they exchanged their vows in front of friends and family in a lavish ceremony in New York. 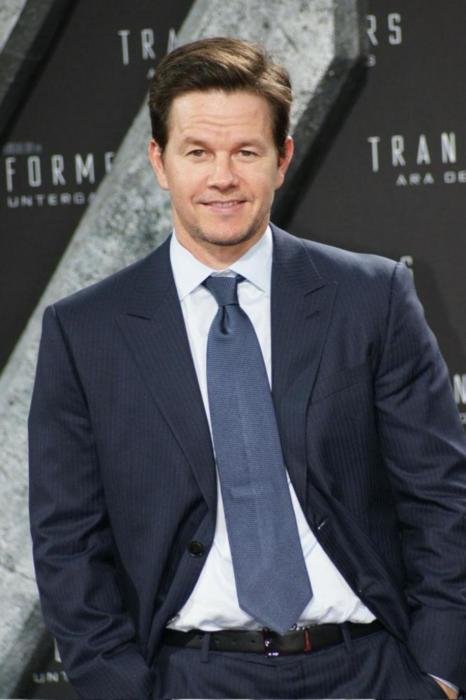 He tweeted: "Congratulations @DonnieWahlberg and @JennyMcCarthy, so happy for you both today."

The hunk then followed up his message with a video clip of him, his wife Rhea and their four children Ella, 11, Michael, eight, Brendan, five, and Grace, four, in which he apologises for them not being able to attend the nuptials as it was their eldest daughter's birthday.

He said: "Congratulations from all of us. Wish we could be there. It's Ella's birthday today, she's 11. Say congratulations to your God Father."

Mark then finishes the video with: "I love you Donnie, I'm very happy for you. Sorry we can't be there. I'll see you soon."

Donnie, 45, was thrilled with his brother's personal video message and later thanked him for the time and effort he had put in to making the clip.

He tweeted: "Thank you @mark_wahlberg. Thanks to you & @rheadur for the adorable video for me & Jenny! Please wish a Happy B-Day to my god daughter Ella! (sic)."

Meanwhile, rumours began to surface yesterday that Mark and Rhea decided to skip the ceremony as they allegedly didn't get along with Jenny, 41.

A source said at the time: "Mark is not as close with Donnie and Jenny as Jenny has made it seem. Or at least, not with Jenny."