Mark Hamill is "so grateful" he got the 'unexpected opportunity" to reprise his role as Luke Skywalker in 'The Mandalorian'.

Mark Hamill is "so grateful" he got to reprise his role as Luke Skywalker in 'The Mandalorian'. 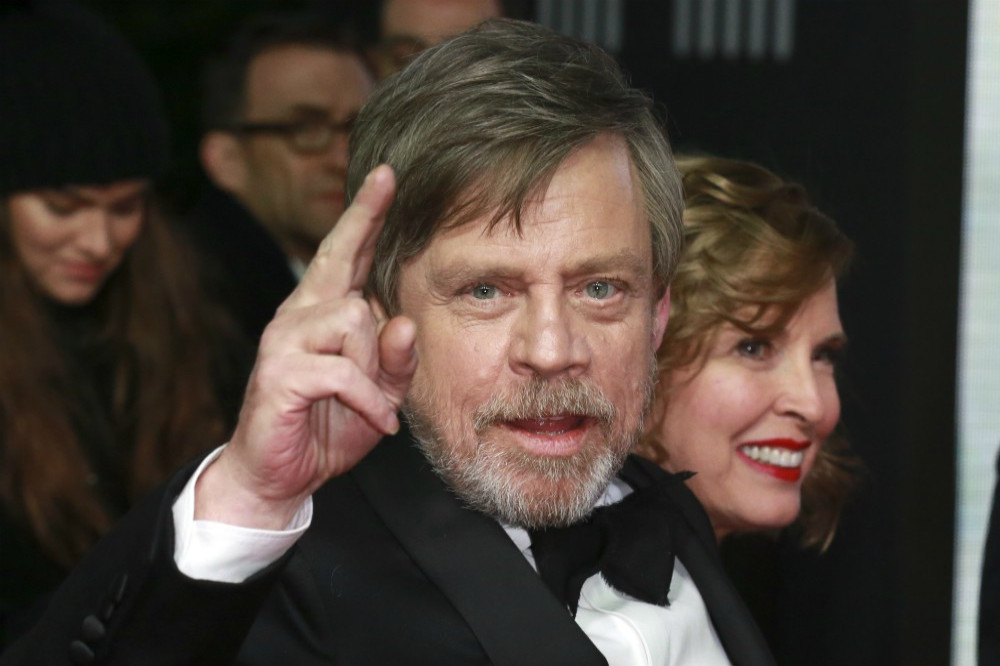 The 69-year-old actor made a surprise appearance in the season two finale of the Disney+ series and he was delighted to have been given the "unexpected opportunity" to return to the character, particularly as he was still a "symbol of hope", rather than the embittered figure he was portrayed as in the latter 'Star Wars' trilogy.

Director Peyton Reed - who helmed the finale - admitted it had been an "honour" to work with Mark on the show.

He shared a photo of a young Mark in character as Luke and tweeted: "When I was a kid, this photo hung on my bedroom wall. STAR WARS, and Luke Skywalker in particular, meant a great deal to me.

“Some things never change. It was an honour and a dream come true to work with you on @themandalorian. Thank you.(sic)"

In response, Mark replied: "I am so grateful to have been given the unexpected opportunity to revisit my character when he was still a symbol of hope & optimism. Your assured direction & kindness was a crucial element in the experience & means more to me than I can say. #ThankYOU.(sic)"

And Mark hailed the fact his appearance came as a complete surprise to audiences as a "miracle".

He added: “The fact that we were able to keep my involvement a secret for over a year with no leaks is nothing less than a miracle. A real triumph for spoiler-haters everywhere."

Mark previously admitted he was unhappy with having both Luke and Harrison Ford's Han Solo killed off in the final 'Star Wars' trilogy.

“You look at it in a self-centred way. I said that it was a big mistake that those three people would never reunite in any way. I guess I was wrong, because nobody seems to care!

“I have to stipulate that I care, but it didn’t really seem to affect the larger audience. Luke, Han and Leia will never be together again, and I’ll probably never get to work with Harrison again.

"Then the second thing was that they killed me off. I thought: oh, okay, you should push my death off to the last one."

The screen legend - who appeared in all three of the final films - felt "hornswoggled" by his limited involvement in the final films and was unimpressed by the changes to his character.

He added: "That’s what I was hoping when I came back: no cameos and a run-of-the-trilogy contract.

“Did I get any of those things? Because as far as I’m concerned, the end of VII is really the beginning of VIII.

“I got one movie! They totally hornswoggled me...

“The thing is, Luke changed so much between the first trilogy and the last trilogy." 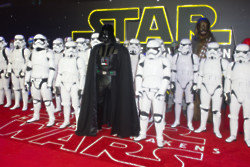