Mark Foster has come out as gay. 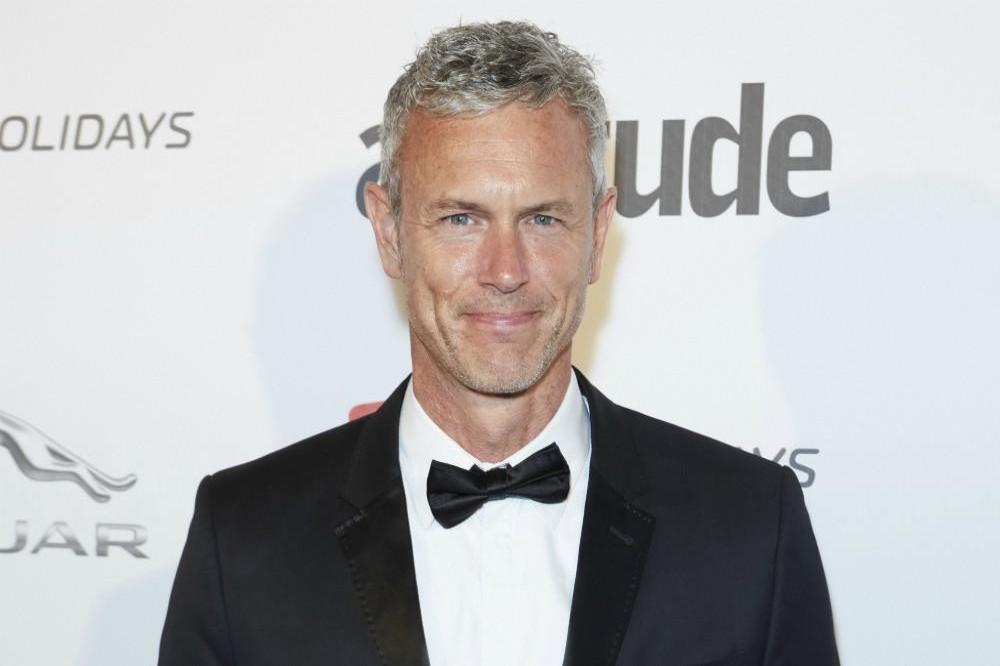 The 47-year-old former Olympic swimming champion has revealed he has struggled with speaking publicly about his sexuality since the age of 17, and insists his decision to talk about it now comes after years of telling "half-truths" has "hurt" him.

He said: "It's not like I've been pushed to come out. I've just swerved and swerved. Telling half-truths and not being my true self is only hurting me. I'm 47, a middle-aged man, and I'm no longer competing. And I'm not the first gay sportsman to come out. Gareth Thomas and Tom Daley led the way."

The former 'Strictly Come Dancing' star insists his sexuality has never been a complete secret, but instead he claims he told "half-truths", and whilst he often supported LGBT charities, he never did so publicly.

He continued: "I tiptoed around the issue for so long. I got really good at the dance of telling half-truths. I've supported the Terence Higgins Trust, Stonewall, Ben Cohen's Stand Up to Bullying campaign. But I've always done it under the radar. At the Sochi Olympics [in 2014] I did a piece for Huffington Post. I was shocked by the treatment of gay people in Russia and needed to say something - without revealing anything about myself. So I half-said something. It's always been half-truths in public."

Mark - who has won a total of 19 gold medals for swimming across the Commonwealth Games, as well as both World and European Championships - met his first partner when he was 21, and wishes he'd had the courage to tell the world at the time.

He revealed: "I wish I'd done it was when I was 21 and met my first partner. But I wasn't ready. Sharing stuff was always the problem. I've got used to avoiding the truth and I never spent much time looking in the mirror. It's a fear of being vulnerable because if you open yourself up you could be hurt."

Despite not making his sexuality known to the public, Mark admits he did tell his mother and sister, and praised them for the "unconditional love" they have shown him.

Speaking to The Guardian newspaper, he said: "I was closest to my youngest sister and I told her. A year later I told Mum. She cried at first because her immediate reaction was thinking no grandkids and what had she done wrong? But after five minutes she showed unconditional love. She cuddled me and said: 'I love you to bits.'

"I was never in that dark place. I've lived an openly gay life to my friends and family. But I always hid it as a swimmer." 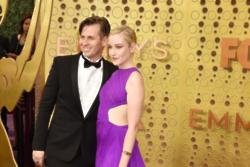 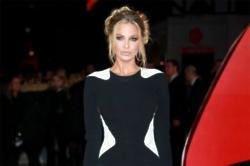 Sarah Harding 'had a fling with Ed Sheeran's cousin'