Mark Feehily has admitted "sleepless nights" with his baby girl Layla are much easier because he's been used to getting up at crazy hours in Westlife.

Mark Feehily says being in Westlife "100 per cent" prepared him for fatherhood. 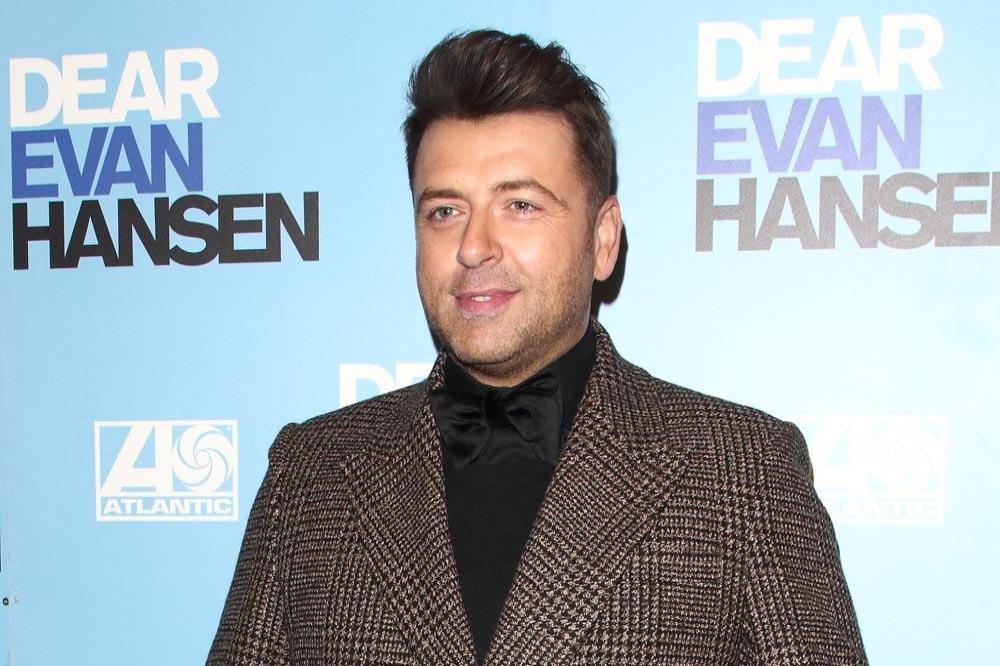 The 'Flying Without Wings' hitmaker and his fiance Cailean O'Neill became proud parents for the first time to a little girl named Layla, who was born via a surrogate last month, and the 39-year-old singer has admitted the "sleepless nights" come much easier to him because he's used to getting up at ridiculous hours to do promo.

He said: "Honestly it feels amazing, everything that everyone says you know in many ways is true in terms of your whole world changes the minute the baby's born.

"There were sleepless nights before for other reasons. Being in Westlife has helped me 100% in terms of getting up at silly hours of the morning to do things when you'd rather be sleeping. It's just changing to feed the baby instead of getting up at 3 o'clock to do crazy time breakfast TV.

"So that definitely helped because I think a lot of people get to 30 and have a kid and they think, 'Jesus, I've never been up this early and had to do that before', whereas I'm kind of used to it in a way. It doesn't make it easy by any means but it's not the first time I've done it, getting up at crazy hours and stuff."

Mark's whole life's perspective has changed since the arrival of his little bundle of joy, and he gushed about how seeing Layla's "tiny little smile" is like "winning the lottery".

He added to The Mirror Online: "All in all, all I can say is it's lovely because all I think about is her now, I don't have to think about myself so much. I used to maybe overthink and question everything, so it's nice to actually have a break from that.

"All of your focus is on another little person and a tiny little smile from her at the moment is like winning the lottery or something, it's the best feeling in the world, so to get so much joy out of a tiny thing, it just puts everything into perspective, you know. I'm not thinking about where I'm going on holiday next or what I'm going to do, I'm just thinking about what time I'm going to get home to give her a little cuddle. It's changed the way I think. I'm still the same person, but the focus is on somebody else now."

Mark admitted he and Cailean are "the happiest dads in the world" when they announced the birth of Layla in October.

Alongside a picture of the pair holding one hand on the side of her hospital cot and one hand in the air in celebration, he wrote on Instagram: "Baby Layla born safe & sound @ 7.27pm on October 1st 2019! We're the happiest Dads in the world! (sic)"