Westlife star Mark Feehily has got engaged to his secret boyfriend of six years.

Mark Feehily is engaged to his secret boyfriend. 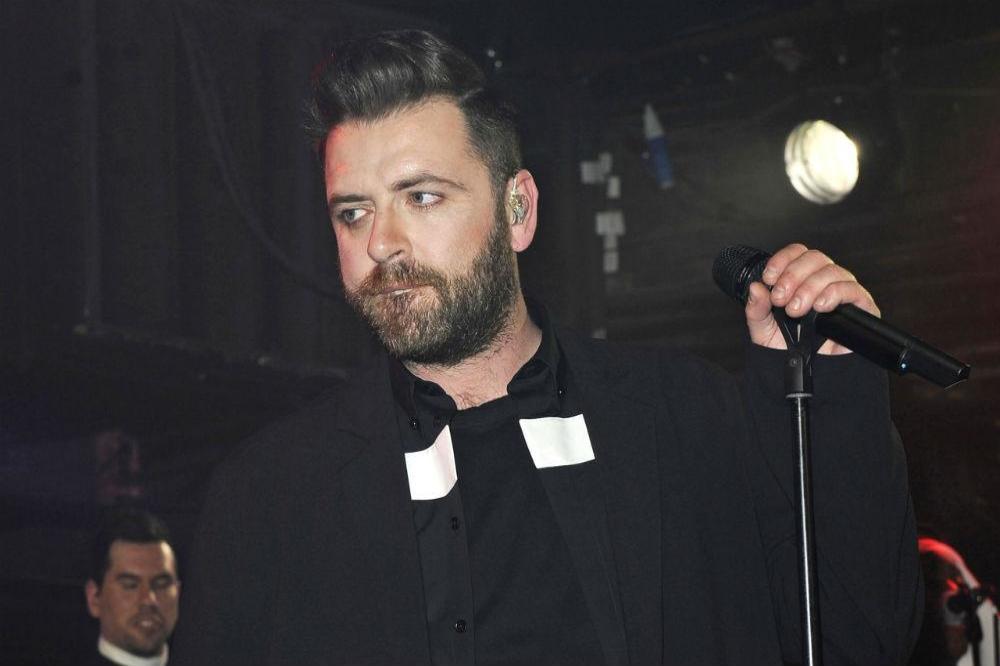 The Westlife star took to photo sharing site Instagram to share the happy news that he is set to tie the knot with his fiance after he proposed at the luxurious Hurawalhi resort in the Maldives.

Mark has kept his romance and the identity of his partner secret for a while but he previously revealed he was dating someone from Ireland, which was a bonus and they were both able to be close to their families.

He shared at the time: "I am going out with an Irish guy now, so it suits us both to be back in Ireland and our families are close by. We are together four years now, so it has been quite a while and I am very happy ... He [Mark's partner] is not quiet believe me, he is far from quiet, but he has no experience whatsoever in the music industry and he is quite shy about coming to the red carpet."

Mark is no doubt thrilled that Westlife have reunited as he previously admitted he suffered "genuine depression" when the band decided to go their separate ways back in 2012.

He said of his feelings at the time: "I was lying in my bed for days on end, genuinely depressed for a long time. It's nothing to be ashamed of but it's still not easy to say out loud. I was low - I was losing it for a bit."