Marilyn Manson accuser Ashley Morgan Smithline has filed a lawsuit against the musician, making her the fourth woman to legally accuse him of sexual abuse.

Marilyn Manson accuser Ashley Morgan Smithline has filed a lawsuit against the musician. 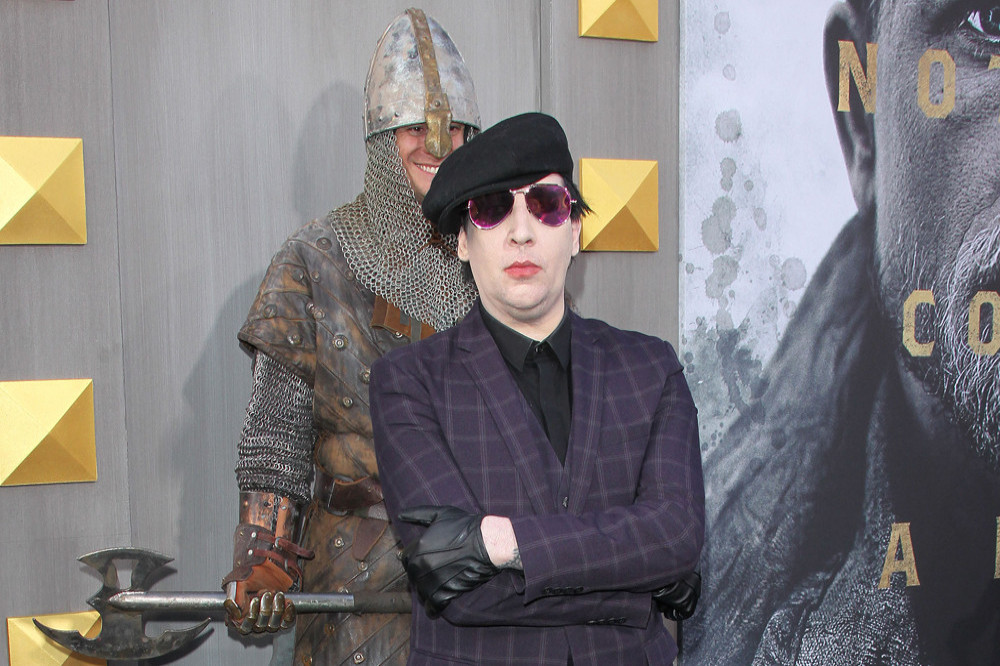 The 36 year old recently came forward to accuse 52-year-old rocker - who she met in 2010 – of psychological and physical abuse, claiming he sexually assaulted, bit, whipped and cut her during their former relationship.

And on Tuesday (29.06.21), she officially filed a legal complaint against Manson – whose real name is Brian Warner – over allegations of sex trafficking and additional sexual abuse.

The complaint, obtained by People magazine, alleges: "Warner ... grabbed a knife next to the bed and began cutting Ms. Smithline's shoulder, inner arm, and stomach. The cuts drew blood and caused Ms. Smithline to go into shock. To this day, Ms. Smithline bears the scars of Mr. Warner's cuts."

The lawsuit also cited multiple instances of rape, sexual abuse, cutting, whipping, a nose fracture and being "branded" by the singer after he carved his initials into her leg.

After the lawsuit was filed, Ashley gave a statement to People magazine in which she said she is determined to “seek justice”.

She explained: "I am not a victim, I am a survivor and my decision today to seek justice is me standing up to demand that my abuser be held accountable. My hope is that by coming forward and taking these necessary actions against Brian Warner, the world will see exactly who he is and for me it's worth it if my actions prevent others from getting hurt."

Manson’s legal team have also since given a statement to the publication in which they claim “there are so many falsehoods” in Ashley’s allegations.

They said: “There are so many falsehoods within her claims that we wouldn't know where to begin to answer them.

“This relationship, to the limited extent it was a relationship, lasted less than a week in 2010. Manson hasn't seen Ms. Smithline since then."

Ashley is one of more than a dozen women who have accused Manson of sexual abuse, and is the fourth to file a lawsuit against him after actress Esmé Bianco, his former assistant Ashley Walters, and a woman who did not disclose her identity. 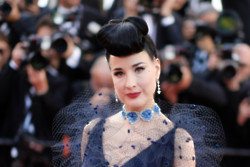 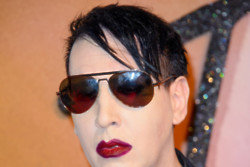 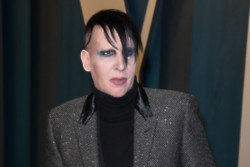