London-born star Marianne Faithfull has been hospitalised with coronavirus.

Marianne Faithfull has been hospitalised with coronavirus. 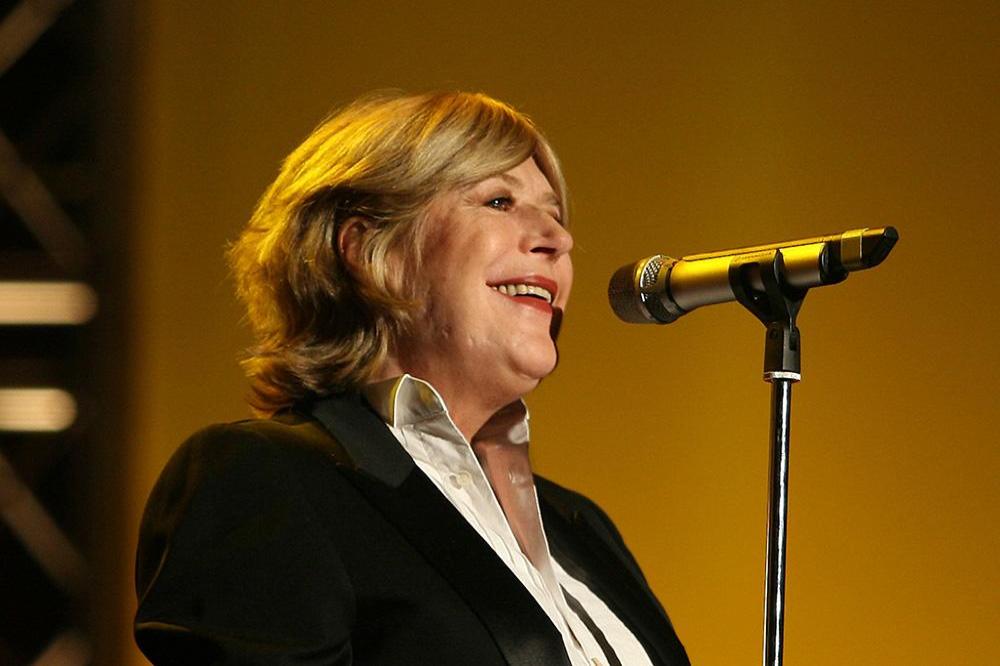 The 73-year-old star recently checked herself into hospital, where she tested positive for Covid-19 and has since contracted pneumonia - but she is now said to be "stable and responding to treatment".

In a statement, Marianne's representative told Rolling Stone magazine: "Marianne Faithfull's manager Francois Ravard has confirmed that Marianne is being treated for COVID-19 in hospital in London.

"She is stable and responding to treatment. We all wish her well and a full and speedy recovery."

Marianne has a history of health issues, having suffered from anorexia in the 1970s, when she was also addicted to heroin.

She was also diagnosed with breast cancer back in 2006 and in recent years, she has suffered with arthritis in her joints, too.

In 2018, Marianne opened up about her health issues, revealing she struggles to write because of chronic joint pain.

The singer shared: "I've got this terrible arthritis. It's in my left shoulder, arm and hand.

"I recovered from all those awful things, like the broken back and the hip and bone infection. That was bad enough - then I got this arthritis. My mother had it too, so it's genetic, I think.

"I'm left-handed. That makes it hard for me to write or type. It's awful, man - but I get through."

Meanwhile, Marianne - who was previously in a long-term relationship with Sir Mick Jagger but slept with his Rolling Stones bandmate Keith Richards - previously insisted she doesn't want a movie to be made about her life.

"People have tried, and it always ends up with me being offered, like, two grand. And they just make it up. My story isn't bad enough for them. Because I was not a prostitute, because I did not get raped, because I did not die. So, y'know, over my dead body."