Music and TV star Mandy Moore has revealed she nearly quit the entertainment business in 2015. 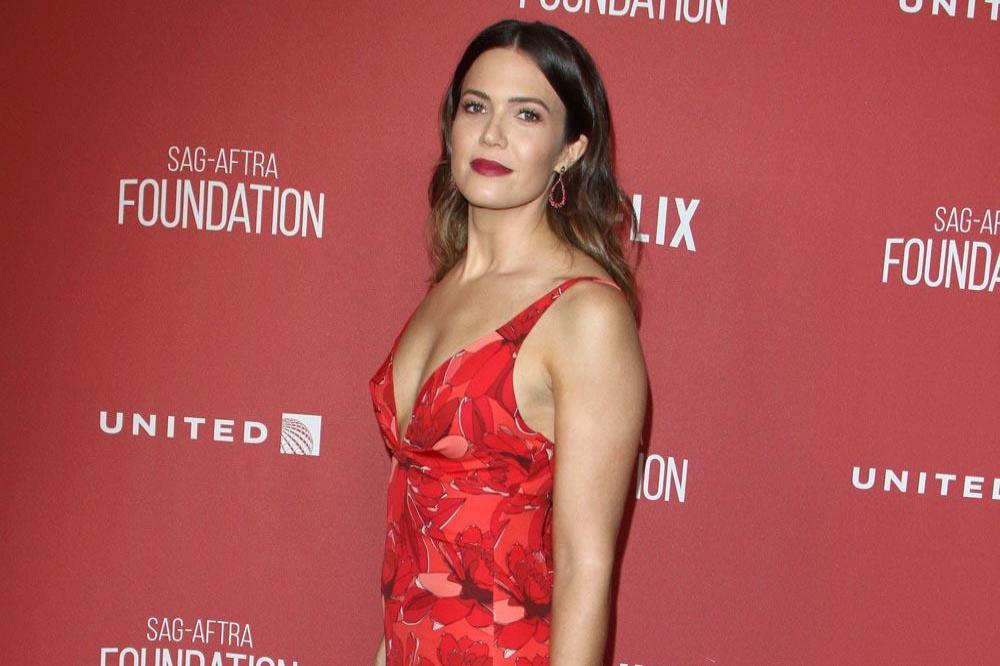 The 35-year-old star has revealed she was tempted to walk away from her career as her turbulent marriage to musician Ryan Adams collapsed.

Mandy - who was married to Ryan between 2009 and 2016 - shared: "I just felt like I was at a point in my life where I was the most comfortable making myself the least priority, and I made myself as small as possible in order to make someone else comfortable."

Mandy - who currently stars in the NBC series 'This Is Us' - filed for divorce in 2015, and at that stage, she was ready to turn her back on Hollywood.

The brunette beauty considered returning to Florida to study and eventually moving into another industry altogether.

Mandy - who has claimed her relationship with Ryan was toxic - told 'CBS Sunday Morning': "I had done four failed TV pilots. So, I was kind of at the point where I was like, 'Maybe this acting thing is done for me.'

"Like, 'Maybe I need to hang it up and go back to Florida, go to school, go try my hand at something else.'"

Mandy married singer Taylor Goldsmith in 2018, and the actress previously admitted she was "very hungry" to tie the knot again following the end of her first marriage.

She said: "I was very hungry. I was not apprehensive at all to marry again.

"I knew that past situations didn't define me and didn't even define what love or marriage or relationships or any of that had to be.

"My experiences in the past were singular to that. I knew, even before I met Taylor [Goldsmith], I would love again, and I would get married again, and I would have a family. And all the things I always hoped for and wanted, I still believed were out there and possible." 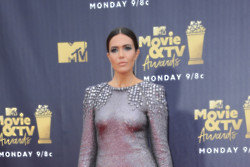 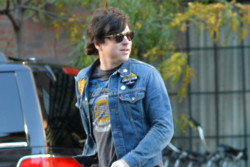 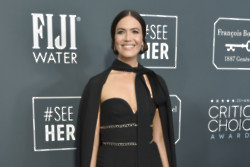