The Mandalorian Season Two to premiere in October

Disney+ has confirmed that the second season of 'The Mandalorian' will premiere on October 30.

'The Mandalorian's second season is set to premiere on Disney+ on October 30. 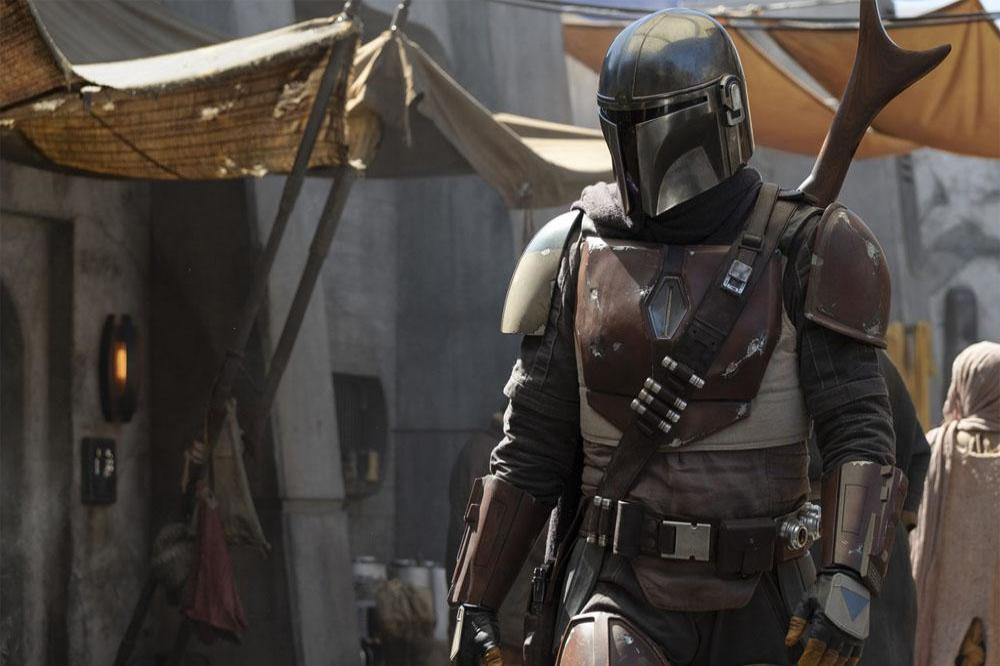 The first series of the space opera - which is a spin-off from the 'Star Wars' film franchise - proved to be a huge hit with fans, and Disney has now confirmed the second season will begin streaming next month.

The first instalment of the Jon Favreau-created series - which starred the likes of Pedro Pascal, Carl Weathers, Gina Carano and Nick Nolte - was set five years after the events of 'Return of the Jedi' and 25 years prior to the events of 'The Force Awakens'.

'The Mandalorian' tells the story of a bounty hunter named Din Djarin, and also stars The Child, who has become known as Baby Yoda among fans.

The show has been widely praised by fans and critics, and executive producer Dave Filoni recently revealed that George Lucas was "very complimentary" about the series.

The 'Star Wars' creator was pictured visiting the set of the Disney+ spin-off during the first series and he's a fan of 'The Mandalorian'.

Dave said: "He's been very complimentary. I think he's enjoyed the show, and he said once (that) now he gets to watch it as a fan and watch it as a viewer."

Dave also revealed that George, 76, offers him some tips for the show.

He shared: "We talk about other stuff. When I talk to him, I like to get more knowledge.

"He'll give me some reminders, especially before I shoot something, about how many set-ups I should try to get in a day, and I might rack his brain for certain things about how to cover a scene.

"My job is to bring that knowledge forward and pass on what I've learned from him in every discipline to Jon and to the creative departments."