A man accused of stealing Frances McDormand's Oscar has pleaded not guilty to a charge of felony grand theft.

A man accused of stealing Frances McDormand's Oscar has pleaded not guilty. 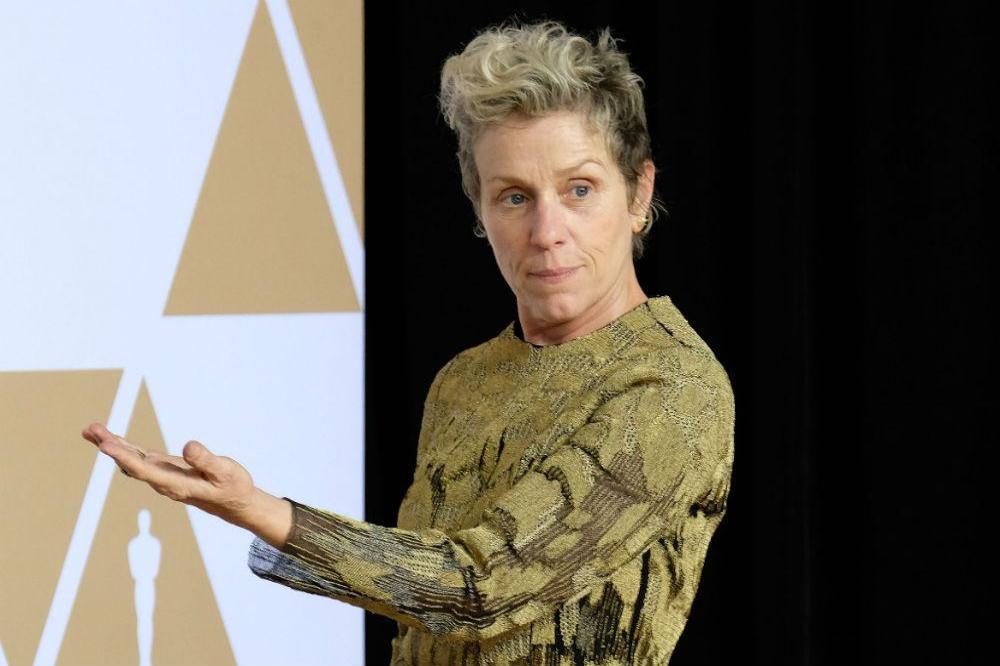 Terry Bryant was arrested at the Governors Ball on Sunday (04.03.18) for allegedly swiping the statuette, but at an arraignment hearing on Wednesday (07.03.18), he denied a charge of felony grand theft.

Los Angeles Superior Court Judge Deborah S. Brazil ruled the 47-year-old musician could be released without posting bail as he does not pose a threat to the community

Although the DJ was videoed with the Oscar at the event, his attorney Daniel Brookman argued there is a difference between simply holding the award and being convicted of grand theft.

In the video, which has now been taken down from social media, he kissed the statue and said: "Lookit baby, my team got this tonight. This is mine. We got it tonight, baby.

"Governors Ball, baby. Who wants to wish me congratulations?

"Who wants to tell me congratulations? This is mine! Where's the Jimmy Kimmel party at? I can't believe I got this. It's for music."

According to Los Angeles police officer Sgt. Meghan Aguilar, a photographer had stopped Bryant from leaving the party with the award because they did not recognise him as a winner, so followed the DJ - who had a legitimate ticket to the party - and took the statuette from him without any resistance.

The photographer then notified security, who apprehended the man.

Although Frances, 60, had said she didn't want anyone charged in connection with the theft, the statuette technically still belongs to the Academy of Motion Picture Arts and Sciences, which gives winners the right of possession but not ownership.

As a result, the organisation is listed as the victim in the police report.

It is not clear how Bryant received a ticket to the ball but his social media pages show him attending other red carpet events, including the Screen Actors Guild Awards, and he has been pictured alongside the likes of Beyonce and Paris Hilton.

If convicted, Bryant could be jailed for up to three years.

Frances' representative previously confirmed she had been reunited with her Oscar.

He said in an email: "Fran and Oscar are happily reunited and are enjoying an In-N-Out Burger together." 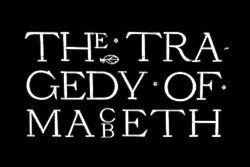 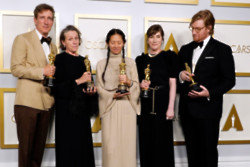