Malin Akerman is engaged to her "sweet and loving" actor boyfriend Jack Donnelly. 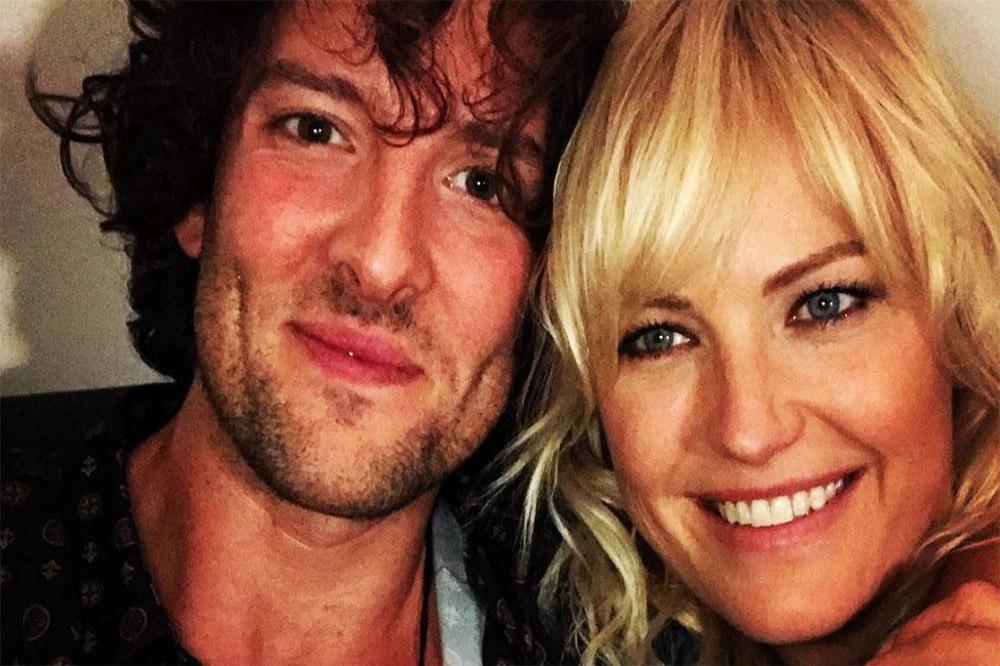 The 'Heartbreak Kid' star took to Instagram to reveal she is set to tie the knot with her "sweet and loving" actor boyfriend.

Captioning a picture of the pair on social media, she wrote: "This sweet and loving man has stepped into our lives and stole both our hearts! I think we're gonna keep him around for a while ;) #engaged #isaidyes #jackdonnelly #family #yes (sic)"

Back in 2016, Malin admitted she is just "going with the flow" when it comes to dating after her divorce from Roberto Zincone.

She said: "I'm not really actively seeking. I'm just focusing on my son and work. If somebody comes along, then, fantastic. And if not, fantastic. I'm just inviting whatever is coming my way. I always feel like the more you try to control anything, the worse it gets. So I'm just going with the flow."

Instead, Malin put all her energy into raising her son Sebastian, now four.

She shared: "I can't breathe without him. I feel like I just had him, and now he's talking back to me. He's my absolute. By 12 o'clock tonight, I'll be missing him. He's so much fun, he's amazing. It's trucks and garbage trucks. Which is great in New York City because there are lots of them. You hear them all the time. He's been into violins the past year and a half, so I'm hoping that sticks. He plays like a three-year-old would, as if he's about to break the strings off, because he's very rough. But he loves it. I just want him to have fun with it now."

Malin had previously admitted her divorce was "jarring at first".

She explained: "It was jarring at first. It takes a minute to move through the emotions. But there is a beautiful thing about relationships where you grow each other to a point where you can't grow each other any more."