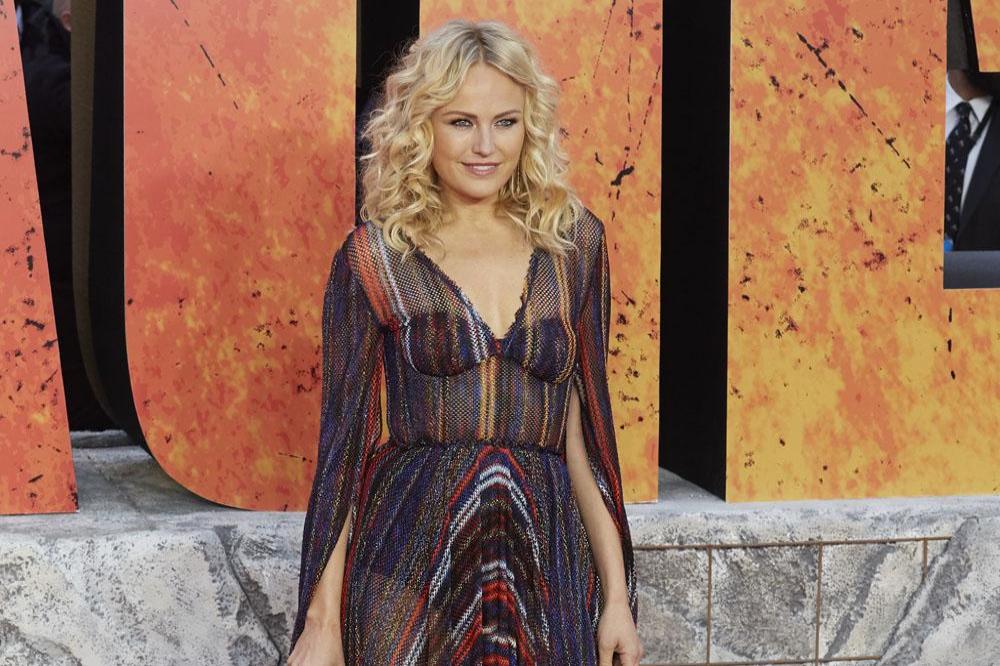 The '27 Dresses' star tied the knot with the actor earlier this month at a beachside ceremony in Tulum, Mexico and she admits she feels the "puzzle" is finally complete.

She told People magazine: "I'm still floating from the wedding. It's great. It feels different, for sure it does. To be honest with you, it just feels like that last piece of the puzzle just clicked and it feels right."

She said: "[Jack] is actually my youngest sister's boyfriend's friend from drama school in England. I have known him for the past four years but didn't see him ... Then all of a sudden he came back from England like a year-and-a-half ago, and I went, 'Wow, have you always been this cute?'"

But what really sealed the deal for her is how good he was with her five-year-old son Sebastian, who she has with ex-husband Roberto Zincone.

She added: "He was brilliant with my son and that was it, and my heart melted. You try to explain to a 4-and-a-half-year-old that you're getting married and what an engagement is, and he jumped up on the couch and went, 'Yay, we're getting married!'"

Malin previously admitted her divorce from Zincone was "jarring at first".

She explained: "It was jarring at first. It takes a minute to move through the emotions. But there is a beautiful thing about relationships where you grow each other to a point where you can't grow each other any more." 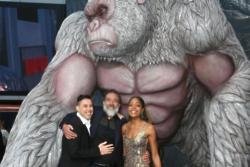