Malin Akerman found the end of her marriage "jarring" but is now trying to embrace the positives.

Malin Akerman has been embracing the positives of her divorce. 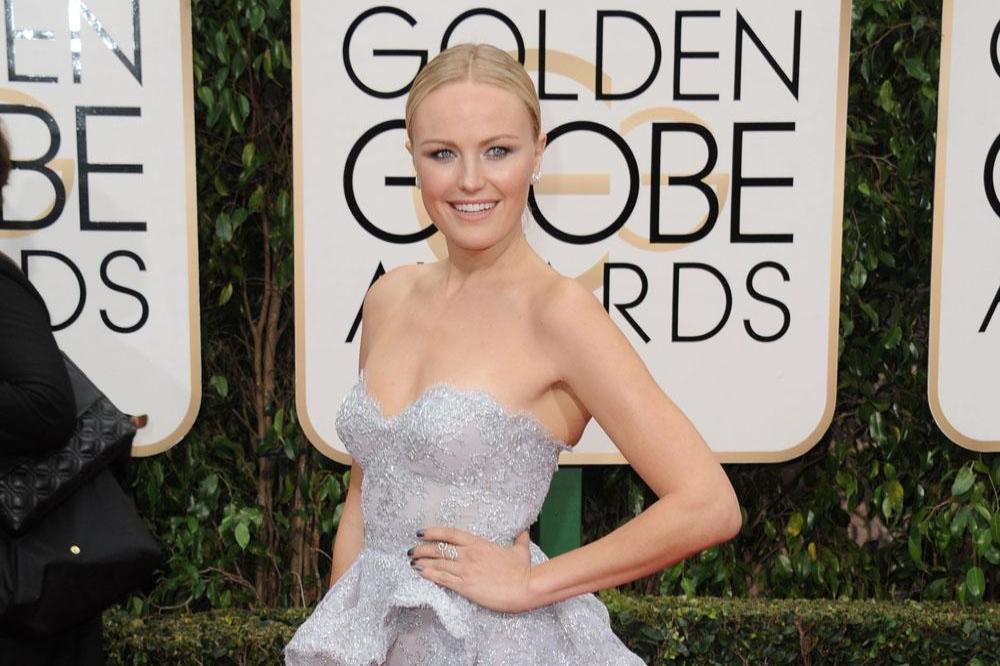 The 37-year-old actress admits splitting from Roberto Zincone in 2013 after six years of marriage was initially "jarring" but she is happy to accept whatever life throws her way and thinks one of the good things to come out of their separation was getting to spend more time with their two-year-old son Sebastian.

She said: "It was jarring at first.

"You can't control life. I roll with the punches. And ultimately, it's like, 'Where is the opportunity in this?' And that's been a nice way to look at it. Like, oh my God, I get to have so much special time with my son now."

The 'Billions' actress wants to find love again but isn't "actively looking" and admits her bond with her son makes it "hard" to think about dating.

She told People magazine: "It's hard because your heart is so full for your child, the next guy that comes along is going to have a lot of competition!"

Malin is "happy" to be getting older because she is more at ease with herself.

"I just feel like I really do know myself better than I ever have. I feel very lucky."