Malin Akerman has sparked rumours she's dating a new man, three years after her split from her ex-husband, after she was seen canoodling with a long-haired hunk last week. 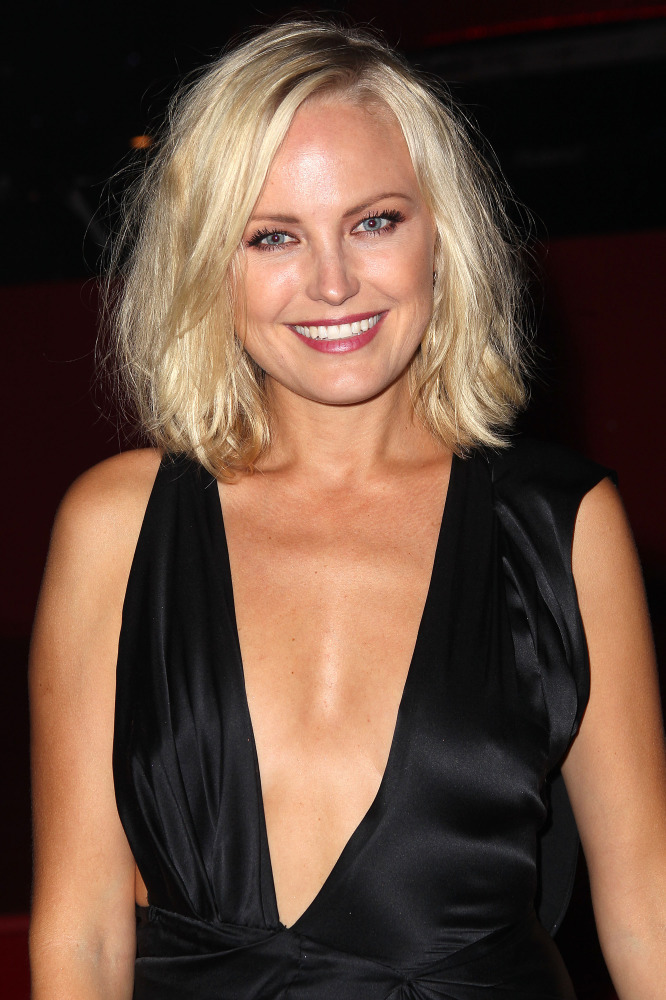 The 37-year-old actress has sparked rumours she's romancing a long-haired man named Francis Cardinale after they were spotted canoodling at the celebratory bash for her Ocean Drive magazine cover at Wall at the W South Beach in Miami, Florida, on Friday (04.03.16) evening.

An onlooker told the New York Post newspaper: "They were hot and heavy, making out and dancing on banquettes."

Malin's new relationship status comes three years after she split from ­Roberto Zincone, with whom she has two-year-old son Sebastian, in 2013 following six years of marriage.

The blonde beauty previously said her split from Roberto had been "jarring" but she was starting to accept their separation.

She said of the divorce: "It was jarring at first.

However, despite the heartbreaking split, Malin wasn't against finding love again but find men are quite often put off by the fact she has a little boy because of the "competition."

She said late last year: "It's hard because your heart is so full for your child, the next guy that comes along is going to have a lot of competition!"