Malin Akerman was intimidated when she first joined the cast of 'Trophy Wife', but was pleased when they got along very well.

"There's always that nervousness of putting together a cast and not knowing if someone's going to be a diva. But, the very first day we just clicked. It was incredible. It was one of those things, this was one that I really hoped would work because it's such a great group of people."

The new series of 'Trophy Wife' starts in the US this week, but comes at an emotional time for Malin, 35, as it emerged last week she has parted ways with her husband, Roberto Zincone - with whom she has seven-month-old son, Sebastian - after six years of marriage, but they hope to remain friends.

A source said: "It's as amicable as can be, and they want to do what's best for their son." 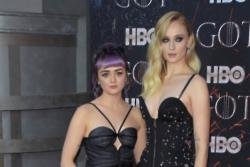 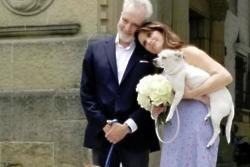