Madison Iseman is set to star in the 'I Know What You Did Last Summer' television reboot.

Madison Iseman is set to star in the 'I Know What You Did Last Summer' reboot. 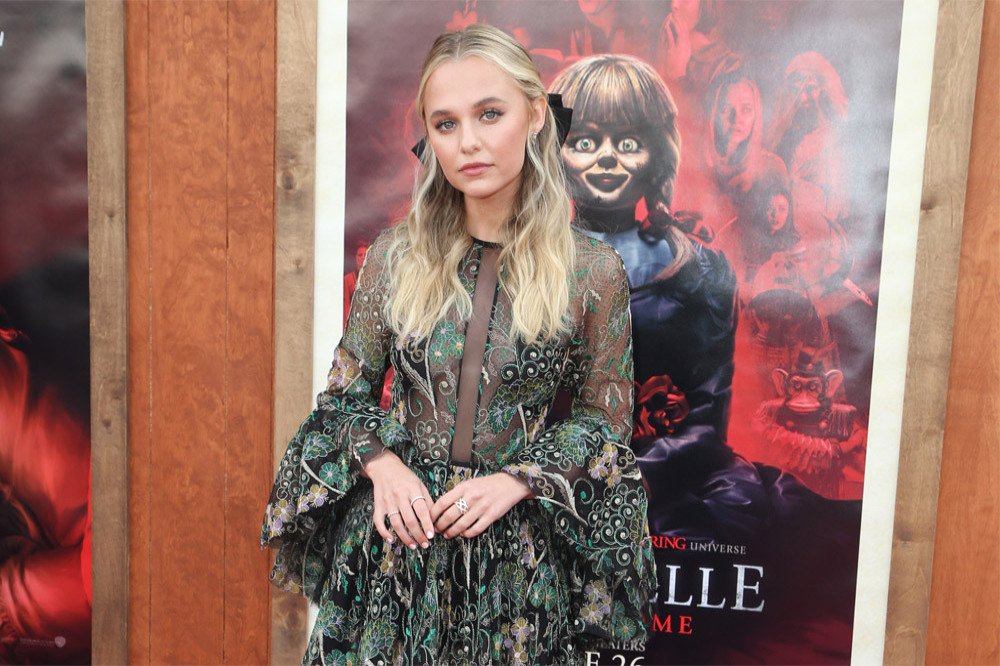 The 'Jumanji: The Next Level' star will appear in the upcoming horror television adaption based on the hit 1997 slasher film alongside nine other cast members.

The show will follow the same premise of the film - which starred Jennifer Love Hewitt, Freddie Prinze Jr., Ryan Phillippe and Sarah Michelle Gellar - where a group of teenagers are stalked by a mysterious killer a year after they tried to cover up a hit-and-run.

Although details of the show are yet to be revealed it has been reported that Iseman will play the lead character based on Jennifer Love Hewitt's character in the movie.

Craig Macneill will serve as director and executive producer for the first episode.

Madison decided to move into the horror movie genre after her stint as Bethany in the 2017 'Jumanji' sequel and the 2019 follow-up 'Jumanji: The Next Level' as she didn't want to be typecast as a blonde bimbo.

Madison - whose horror filmography includes 'Nocturne' and 'Annabelle Comes Home' - previously said: "It was a little intentional, because after 'Jumanji' came out there was a time where I would only get auditions to play the blonde bimbo with a phone in her hand. I’m so much more than that, so it was important for me to stretch myself so I wouldn’t be typecast. I do love horror movies because they’re so much fun, but I definitely like to switch it up and try different characters." 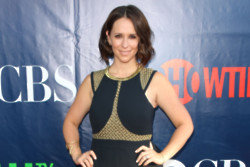 Jennifer Love Hewitt: I got super drunk with Betty White 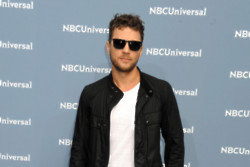