Madame Tussauds has removed One Direction's waxworks from the London attraction after seven years.

One Direction's Madame Tussauds waxworks have been scrapped. 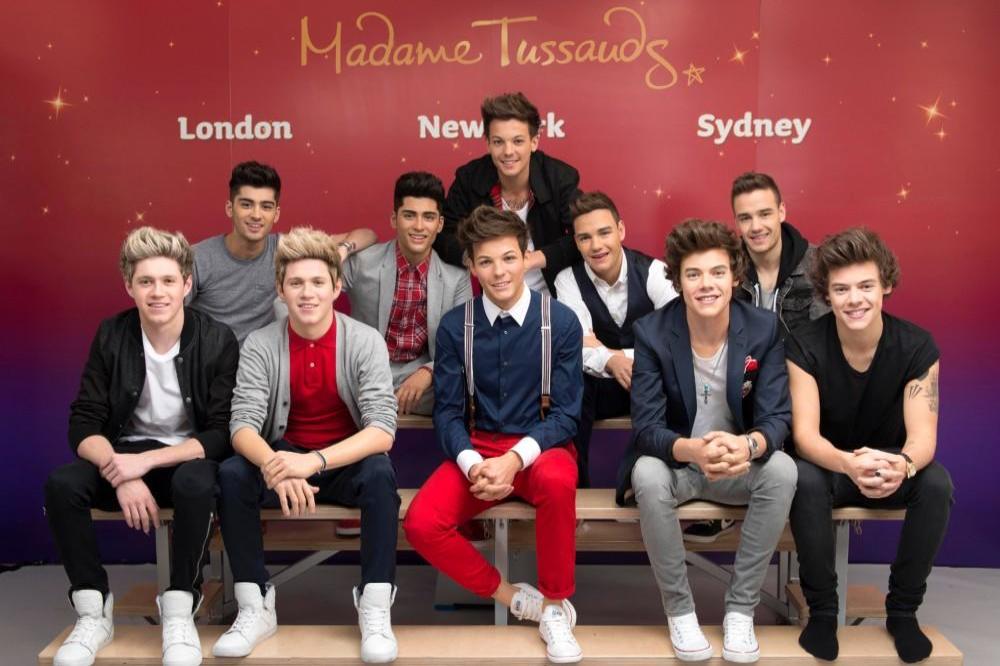 The figures of the 'Best Song Ever' boy band - who split in 2016 after being put together on 'The X Factor' in 2010 - were removed from the popular touring attraction this week, seven years after they were unveiled.

As reported by The Sun newspaper, Madame Tussauds London decided to make the change after the group's 10th anniversary over the summer.

The organisation added that updates to its floor are constant as it "reacts to the celebrity landscape".

Although members of the group - Harry Styles, Liam Payne, Niall Horan, Louis Tomlinson and Zayn Malik - have enjoyed some success as solo stars, there are apparently no plans for them to be displayed alone.

Earlier this year, Made Tussauds London removed its replicas of Prince Harry and Duchess Meghan from the Royal Family section following the news they would be stepping back "as senior members" of the Royal Family.

A tweet on the museum's official page showed a picture of the area without the couple, and the captain read: "We've got to respect their wishes #Megxit"

Meanwhile, One Direction fans haven't heard anything new from the chart-toppers since their 2015 album 'Made In The A.M.'.

Back in July, Harry, Niall, Liam and Louis celebrated their 10th anniversary with the launch of a website and new content such as music videos and behind-the-scenes footage.

However, fans who were hoping for a reunion and new music were out of luck.

Niall explained why they didn't plan new releases to mark the milestone.

The 26-year-old singer said: "We've barely spoken about it. The band got together in July 2010.

"It's the 10-year anniversary coming up - we were chatting if there was anything we could release. We came to the conclusion there was nothing."