Mabel moved back in with her family to help cope with the stress caused by lockdown.

Mabel moved back in wither family to help cope with anxiety during lockdown. 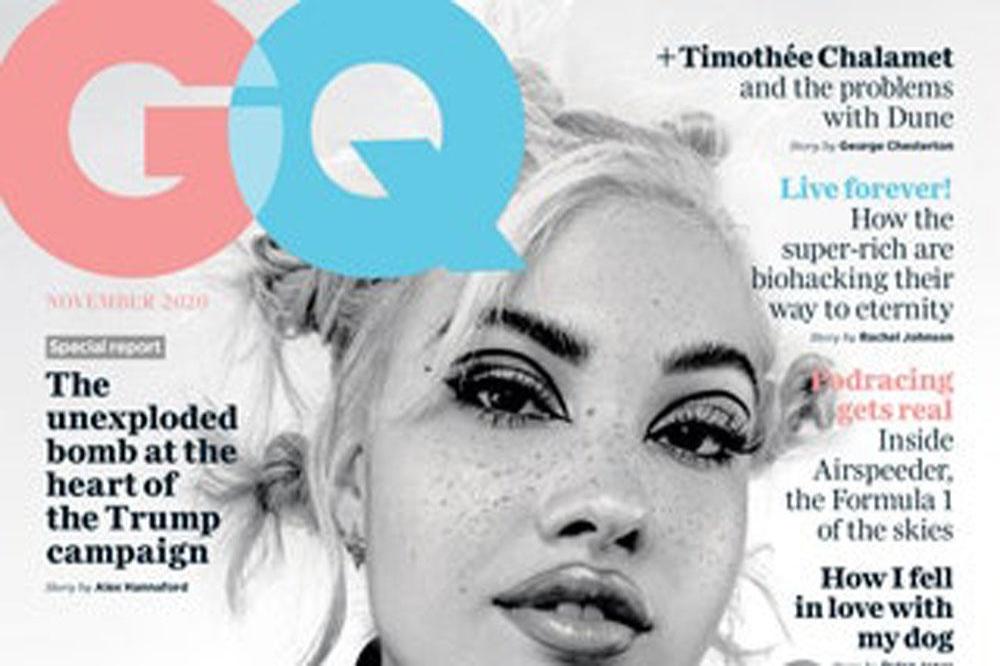 The 24-year-old singer - the daughter of 'Buffalo Stance' hitmaker Neneh Cherry and producer Cameron McVey - moved back into her parents' house as the pandemic gripped the UK to help ease her struggles with anxiety and depression.

Mabel explained: "I just thought it was going to be too hard, when I already have a lot of struggles with my mental health."

The 'Don't Call Me Up' hitmaker has accepted the fact that she will battle with anxiety with the rest of her life.

She added: "When I was younger, I always felt like maybe if I had a boyfriend, or if I died my hair this colour, or if I had a No1 album, then the anxiety would go away, but it's who I am and I actually love that.

"I had this misconception that confidence was becoming the person that I wanted to be and I know now that confidence is actually being 100 per cent OK with who you really are.

"Now, I can hear the little voice in my head and I'm just like, 'OK, you're there, but I'm not going to believe everything you say.'"

The 'Boyfriend' singer also opened up about her triumph at the Brit Awards earlier this year, where she won the gong for British Female Solo Artist, and described it as her "favourite day ever".

Mabel told GQ magazine: "It was just too much. When you work so hard to the point that my team and I did last year, and for all of that to pay off, we all deserved that moment. It was probably my favourite day ever."

Read the full feature in the November issue of GQ available via digital download and on newsstands Friday 2 October https://www.gq-magazine.co.uk/gq-heroes/bc/mabel-interview-2020 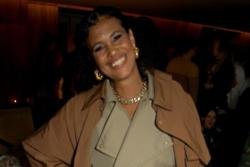 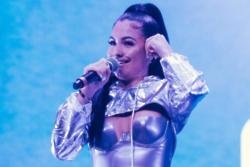