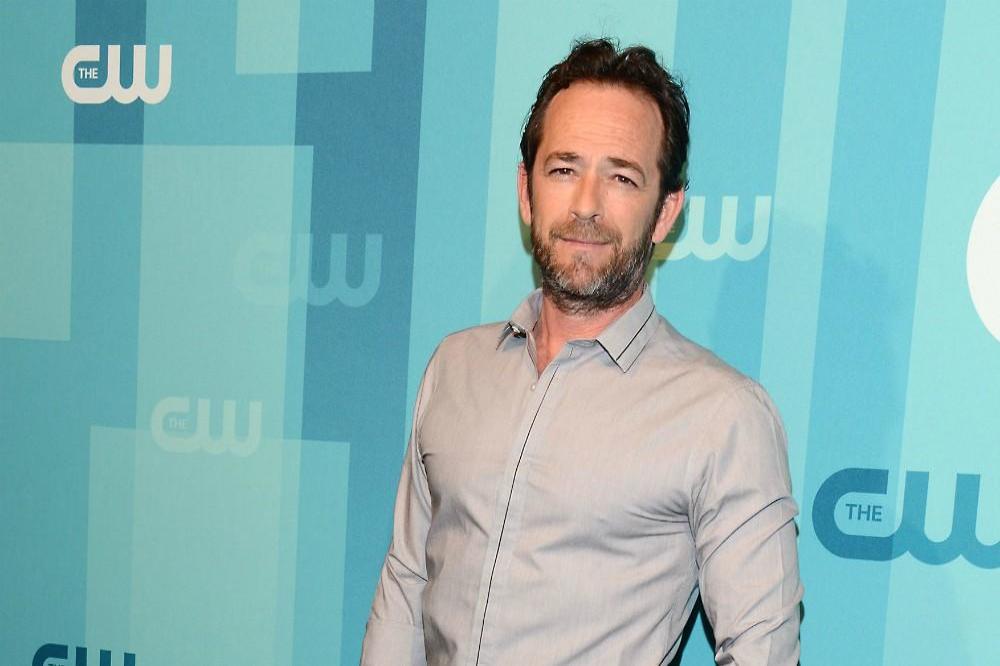 The teen drama's fourth season got underway on Wednesday night (09.10.19) as it was revealed the late actor's alter ego Fred Andrews had saved a woman - played by his real life friend Shannen Doherty - by pushing her out of the way from a speeding car, which hit him instead.

Showrunner Roberto Aguirre-Sacasa has revealed the team's thoughts when it came to honouring Luke - who tragically died suddenly earlier this year - and focusing on his on-screen son Archie (KJ Apa).

He's quoted by E! News as saying: "Very early on, we landed on the idea that Fred should have a heroic death, and that that would be impactful for Archie. And it felt like that's a way that Fred could have gone.

"After that we really said that this episode really isn't going to launch any huge stories for the season; it was really going to be kind of focused on that, and the kind of emotional effects of that passing for everyone.

And Roberto admitted it was an easy decision to cast Luke's friend Shannen as the woman Fred saved after they repeatedly tried to figure out a way to bring her onto the show when he was still alive.

He explained: "She was doing this, or unavailable, or it didn't feel right. And when we were working on the episode, we know that there would be some characters outside of our cast of characters that would be involved.

"We thought that rather than have another actor play that, we thought it would be nice if it was someone he really cared for in real life. And he cared so deeply about Shannen.

"That's how we got to that... it resonates for Fred, it also resonates for Luke, and Shannen kind of speaks to that. And I thinks he really wanted to be a part of it, from when we first talked to her about it." 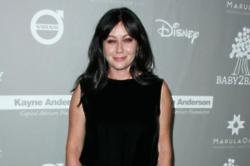