Luke Perry death to be addressed in Riverdale season 4

Riverdale's creator says the show is waiting to address Luke Perry's death in season four because they wanted to "figure out the best way" to honour him. 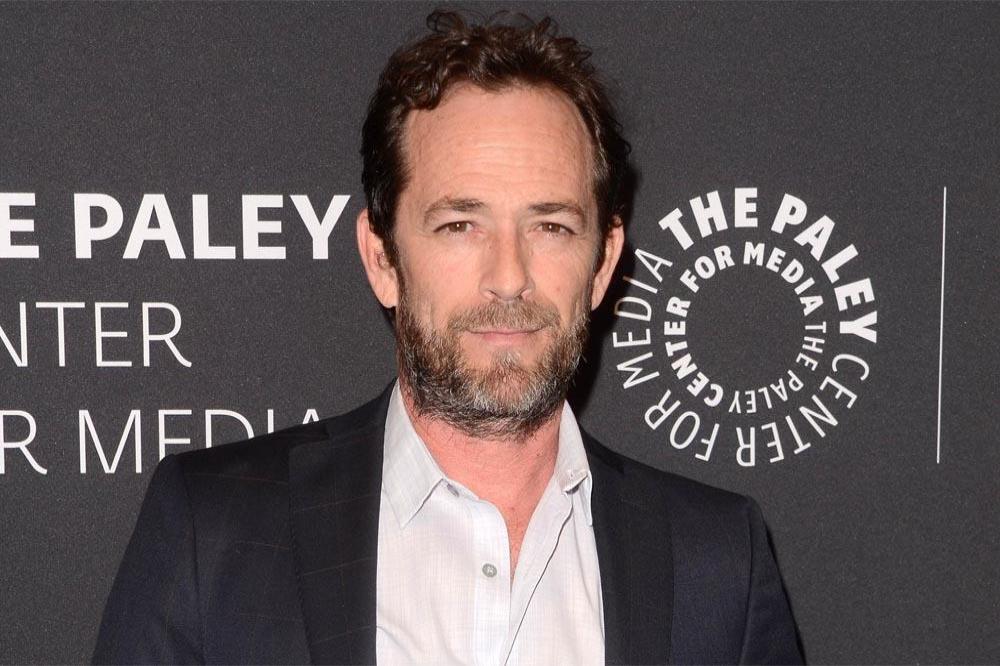 Roberto Aguirre-Sacasa says the late star's passing was "just devastating" for everyone connected to the teen drama series, but show bosses are waiting until the beginning of series four to tell the story of his character Fred Andrews.

Luke died in March aged 52 after suffering a stroke.

He said: "When Luke passed, we had already broken and written a lot of the end of the season, and we really wanted to ... I mean, it was just devastating.

Roberto admitted Fred's fate will "absolutely" be addressed in the early parts of season four, and said it was "wonderful" to focus on the relationship between Fred and KJ Apa's alter-ego Archie Andrews, who was Fred's son, throughout the show.

He added to The Hollywood Reporter: "Luke was one of the hearts of the show - Luke and KJ, their relationship, and as crazy as things got, we always turned back to them.

"That was so wonderful to have, and so that was part of our thinking too. We wanted to take the time to understand how the show will change [without Fred], and how we could best address that."

KJ praised Luke last month, admitting the late actor had made him feel "comfortable and welcome" on set.

He said: "It's not every day you come across a guy like Luke. Luke is the kind of person who did everything he can to make whoever you are, no matter how big or small you are, feel comfortable and feel welcome.

"It's hard to kind of put into words how that makes me feel."

Luke's final scenes as Fred in 'Riverdale' were aired last month, in which he was seen comforting his son after he was accused of committing a crime.