Louise Redknapp has hit out at the double standards that have seen her ex-husband, Jamie Redknapp, praised as an "amazing" dad for doing things alone with their sons, while everything she does goes un

Louise Redknapp is frustrated by the praise her ex-husband, Jamie Redknapp, receives for looking after their sons. 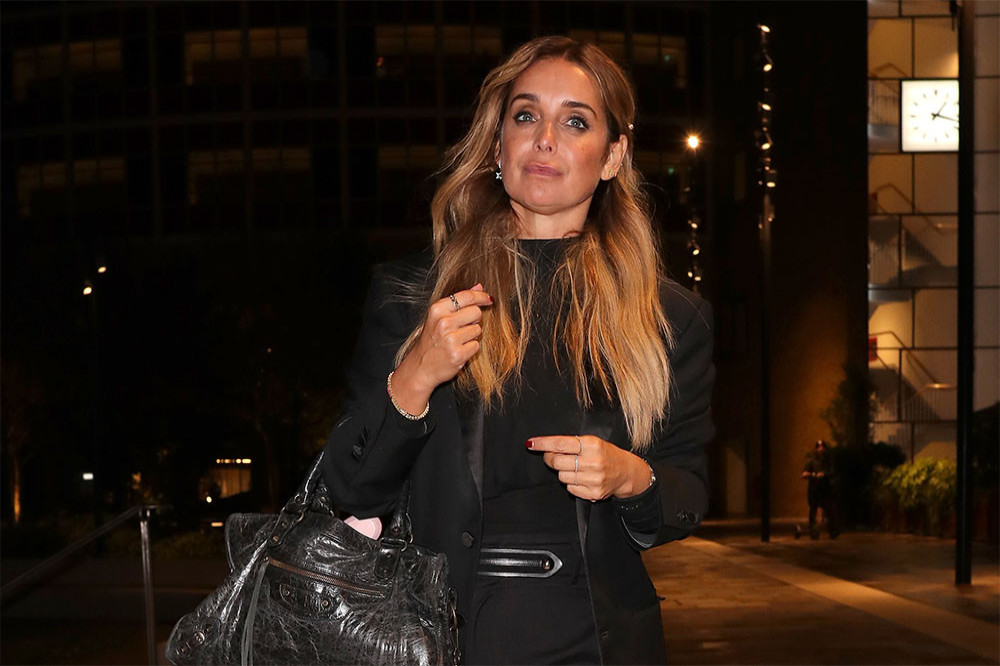 The 46-year-old singer has hit out at the double standards that have seen the former soccer star - who she split from in 2017 after 19 years of marriage - hailed as an "amazing" parent for going on holiday with Charlie, 16, and 12-year-old Beau when all the time she spent alone with them at the height of his career went unrecognised.

But Louise confirmed her frustration wasn't directed at Jamie.

She said: "This is of no unkindness towards Jamie at all, he’s a great dad. But... it was like ‘oh, look how amazing, he’s taking his children on holiday, what an amazing man’.

"And I would sit there at home going, ‘for 15 years I’ve taken my kids away on our own when he’s been working. 15 years, not one person has ever said well done to me’.

"So, it’s just these double standards that are out there and I’m not even placing blame. I think it’s just the way we’ve all conditioned ourselves to think."

The 'Naked' singer also admitted she has found herself "taking the blame" for the end of their marriage because it felt more "comfortable".

"I think I got into a very comfortable position of, ‘it must all be my fault’ because that’s just the person I am."

“Parts of my marriage were incredible... and the last thing I’ve ever wanted is to not look like I’m grateful.

"But no matter what you’ve got, whether it be a bank balance, family, whatever you’ve got around you, everybody’s heart breaks the same." 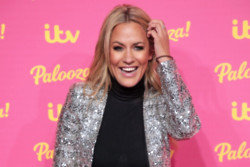 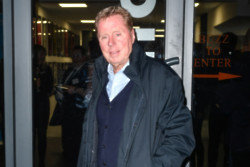 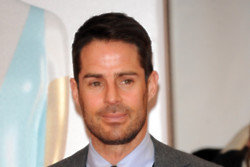