Lisa Kudrow 'struggled' with her role on Friends

Lisa Kudrow "struggled" to play Phoebe Buffay on 'Friends', because she found it hard to get to grips with playing a "dumb girl". 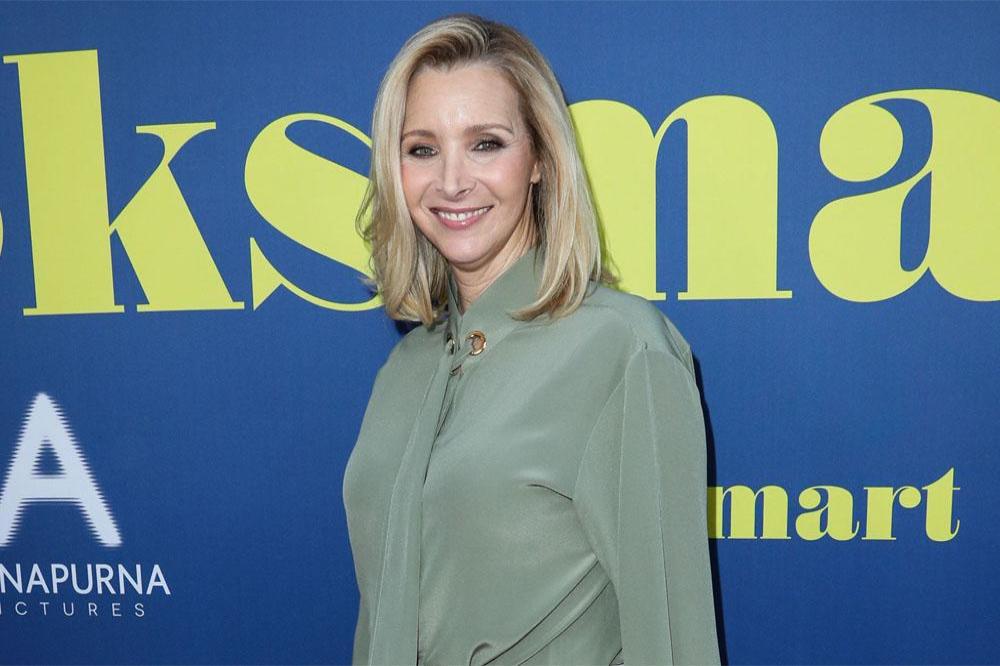 The 56-year-old actress starred as the offbeat and ditzy musician in the hit sitcom from the show's conception in 1994 to its final episode in 2004, but has recalled a time in the filming process where she found it hard to get to grips with playing a "dumb girl".

She said: "I had played dumb girls [before] but it wasn't really me. I feel like, 's**t, I tricked them in the audition.' I was the only one who could cope with the audition process and that's how I got it, I think. So I had to work hard at being Phoebe."

Lisa then admitted that by season three she was "struggling" to nail Phoebe's mannerisms, but was saved by some wise words from her co-star Matt LeBlanc, who played Joey Tribbiani.

Speaking during an appearance on Kevin Nealon's YouTube series 'Hiking with Kevin', she added: "I remember Matt LeBlanc going, 'What's going on with you?' And I said, 'I don't think I have it. I don't know what I'm doing.' And he went, 'You're her, relax, you got it. You've been doing this f***ing character for three years. You're working too hard, that's your problem. You don't need to work this hard, relax.' He was right."

Meanwhile, Lisa previously admitted she hasn't seen the hit sitcom, and avoids watching reruns of old episodes incase she stumbles upon a scene in which she doesn't like herself.

Speaking about the iconic show - which turns 25 years old later this month on September 24 - the star said: "I don't watch it if it's on.