Lisa Kudrow’s sense of humour changed when she had her son, as she says she stopped finding things funny that used to tickle her.

Lisa Kudrow’s sense of humour changed when she had her son. 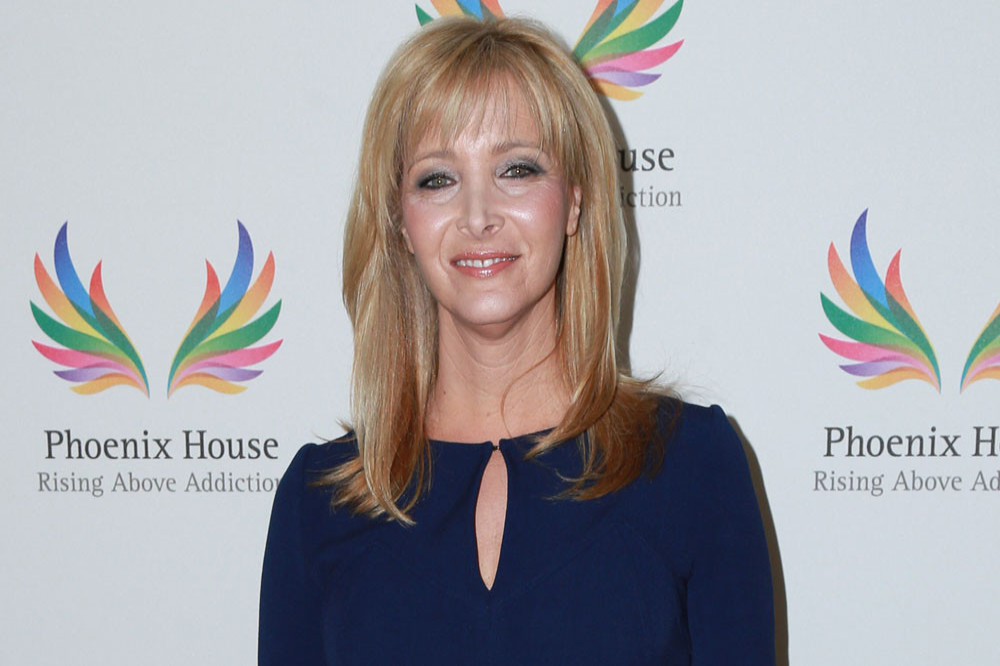 The 57-year-old comic – who has Julian, now 22, with husband Michel Stern – found her priorities completely shifted with motherhood and admitted it is “kind of sad” that she stopped finding many things as funny as she used to.

She said: “When I became a mother, everything changed. The instant my son arrived, I thought, 'OH, OK, now I get it. Nothing else is ever going to be as important as this.'

“And my outlook on life changed too - one thing that's kind of sad is that a lot of things that I had found funny before just stopped being funny to me then, and there were a lot of things on TV and in the movies that I couldn't watch anymore.

"Any sort of doctor shows with kids ending up in the emergency room, anything that involved children getting hurt. Before, I'd been able to see movies such as 'Sophie's Choice' and 'Schindler's List' - I couldn't even begin to watch them now. I guess I got sensitive!"

The former ‘Friends’ star and her spouse only had one child by choice, which Julian has always been grateful for.

“And he was very good about coping as an only child - when friends would come over and they'd have brothers or sisters, he was really sweet with them and shared everything, just like he'd learned to do in preschool. 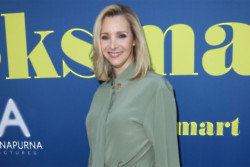 Lisa Kudrow: I don't want to be a celebrity