Lindsay Lohan to be maid of honour at her mother's wedding

Lindsay Lohan will be the maid of honour at her mother Dina Lohan's wedding, alongside her younger sister Aliana.

Lindsay Lohan will be the maid of honour at her mother Dina Lohan's wedding. 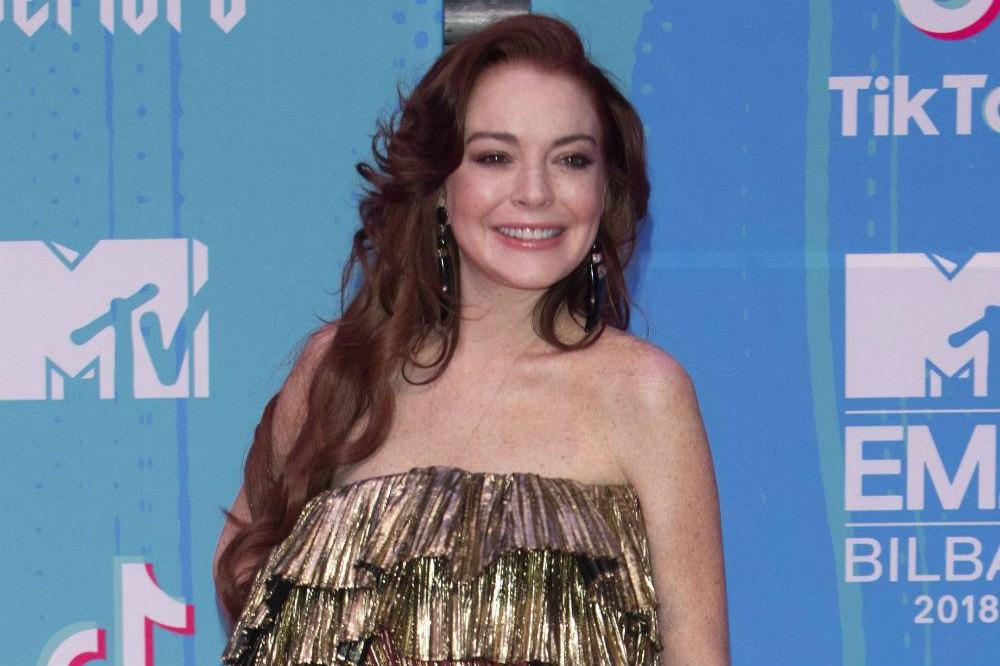 The 57-year-old star recently revealed her internet boyfriend Jesse Nadler, who she is yet to meet in person, proposed by sending her a ring in the post, and she has now confirmed her two daughters - actress Lindsay, 34, and Aliana, 26, - will be her maids of honour.

She said: "I am going to go off the grid. Lindsay and [her other daughter] Ali are going to be my maid of honours because they're both angels and both my boys are going to walk me down the aisle together. They've both been there and are such amazing men and so kind to their women. I can't even make it up."

And Dina - who has Lindsay and Aliana, as well as sons Michael, 32, and Cody, 24, with former husband Michael Lohan - insists she and Jesse will meet "way before" they're due to walk down the aisle together.

She added: "We will meet way before. We aren't freaks or weirdos or like blind date whatever those shows are. I know him, he knows me. We have no secrets. I love him for him. That's it. That's what it is."

Despite having never met Jesse, Dina knows their sex life will be "great".

Speaking to the 'Listen to me, The OG MAMMA D!' podcast, she explained: "Because we were friends first. It wasn't anything deeper. We became really great friends. I got to know him and what he thinks in his mind. We were best friends. Sex is going to be even better. That's just a given. You just know when you know."

This is the second engagement for Dina and Jesse, who were briefly engaged last year but split up just days after he popped the question. 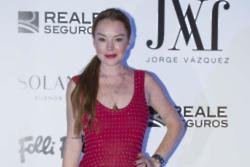 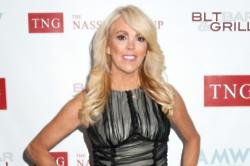 'I don't think it's in the cards': Dina Lohan's fiance admits wedding is in doubt