Lily Allen claims she was sexually assaulted in 2016

Lily Allen has claimed she was sexually assaulted by an industry figure in 2016, during a work trip in the Caribbean.

Lily Allen has claimed she was sexually assaulted by an industry figure in 2016. 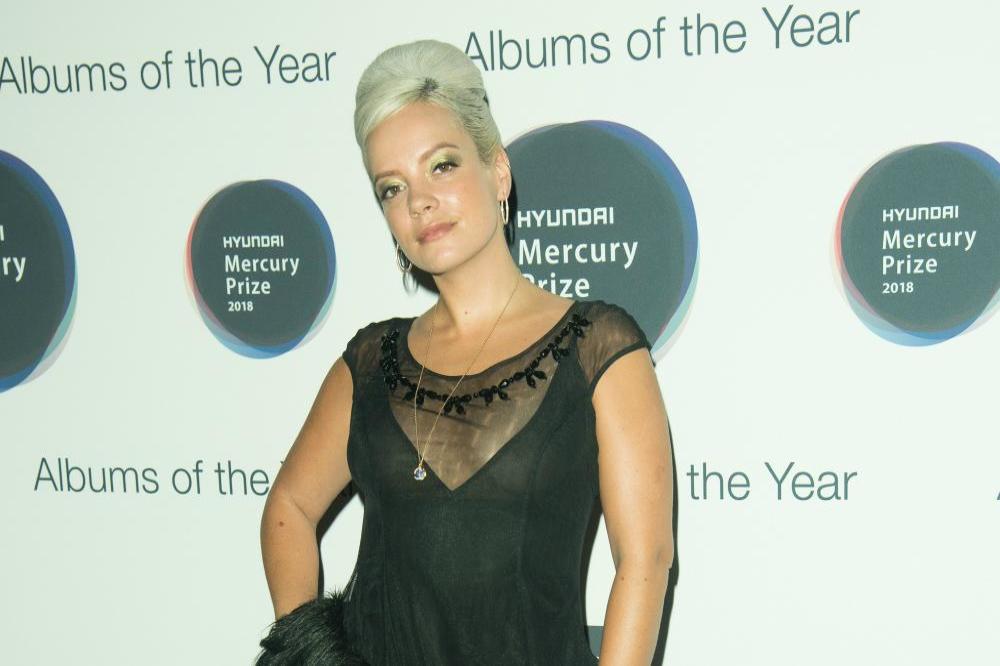 The 34-year-old singer has alleged the assault took place during a work trip in the Caribbean three years ago, where the industry figure allegedly "slapped [her] bum" after allowing her to sleep in his bed when she lost her hotel key.

Speaking on BBC Sounds' 'The Next Episode' podcast, she claimed: "We got to my hotel. I couldn't find my room keys. So he was like, 'Well, why don't you sleep in my bed while I go and get the keys or whatever.' So I passed out in his bed.

"I woke up and he was in my bed naked slapping my bum."

Lily said she never told police about the alleged incident because she "didn't want to make a fuss".

"I remember thinking about his mum and how she would deal with the news that her son was a sexual predator and I was prioritising everybody else in this situation except for myself."

The 'Trigger Bang' singer wrote about the experience in her 2018 book 'My Thoughts Exactly', and later that year spoke to Max Lousada, a chief executive at her record label Warner Music, about the allegations.

But when asked on the podcast if Max told her he would do anything about the allegations after talking to her, she replied: "No."

Lily is currently working on her last album for Warner - whom she has been signed to since 2013 - and said she feels a "responsibility" to speak up about the alleged incident so it doesn't happen to other artists.

She said: "I would feel awful if I found out that somebody much younger and more vulnerable had had a similar experience that could have been prevented.

"It's my responsibility just to let some people know that this incident happened."

Warner Music has since said it takes all allegations of sexual assault seriously, and are "very focused" on enforcing their Code of Conduct.

They said in a statement: "We take accusations of sexual misconduct extremely seriously and investigate claims that are raised with us.

"We're very focused on enforcing our Code of Conduct and providing a safe and professional environment at all times." 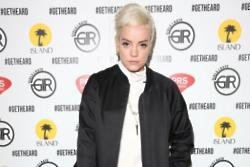 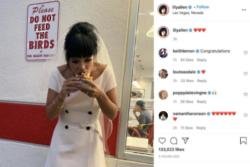