Lily Allen admits she doesn't "believe" in marriage since getting a divorce fro her former spouse Sam Cooper last year. 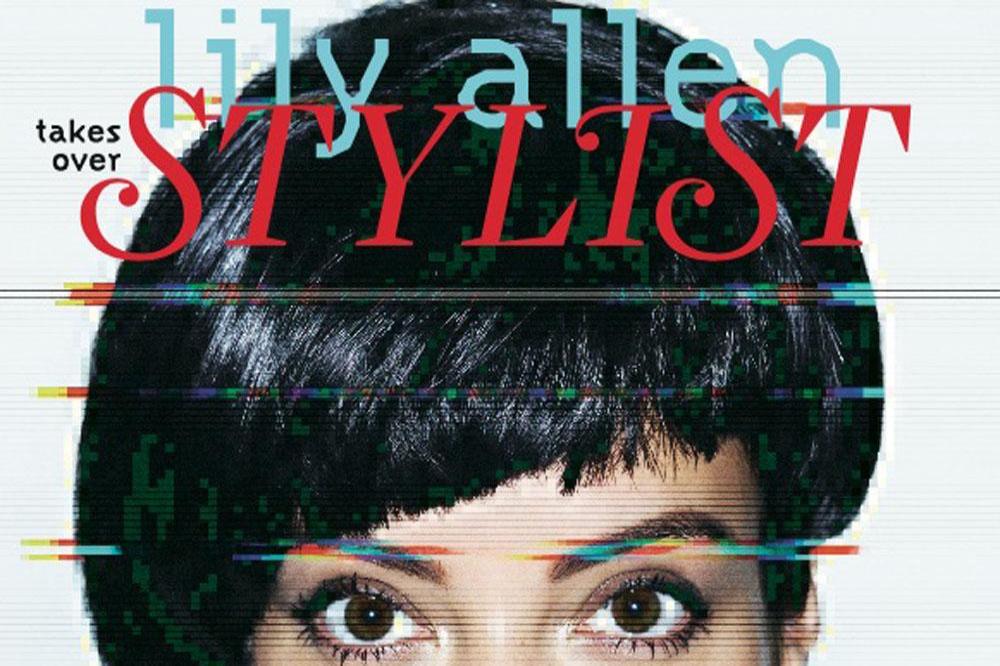 The 34-year-old singer - who was previously wed to Sam Cooper, the father of her daughters Ethel, seven, and six-year-old Marnie - insists the institution is simply a "contract" for the government or the church and neither are important to her.

She said: "Marriage is a contract between the government and/or god. Neither of which I believe in."

The 'Trigger Bang' hitmaker admitted she tried to "avoid being a woman" growing up because of her relationship with her father, actor Keith Allen, and had to start "liking" other females when she had her daughters.

She told Stylist magazine: "When I was growing up I had a very fragmented relationship with my dad.

"The way he spoke about women with his friends was quite derogatory so I tried to avoid being a woman.

"I didn't really bond with women and I felt jealous of women. Then, when I had my two girls I was like, 'OK, I guess you're going to have to start liking women now, Lily'. 'But it's been a complete blessing."

The 'Smile' hitmaker loves social media, particularly Instagram, because it offers an "insight" into different areas of people's lives.

She said: "The website I visit most often is Instagram [and] the best thing about social media is [having] insight into other people's life experiences."

However, Lily has learned not to look herself up online.

She said: "When I google myself I get sad."

And Lily praised the internet for helping kick-off her award-winning music career, but admitted she would be a lot "happier" if there wasn't negative comments from trolls online.

She simply said: "Without technology I would probably be happier but less successful."

The full interview appears in this week's issue of Lily Allen takes over Stylist, which is out now.