Lil' Kim plans to release her 'candid' memoir in November

Lil' Kim is planning to release her tell-all memoir in November. 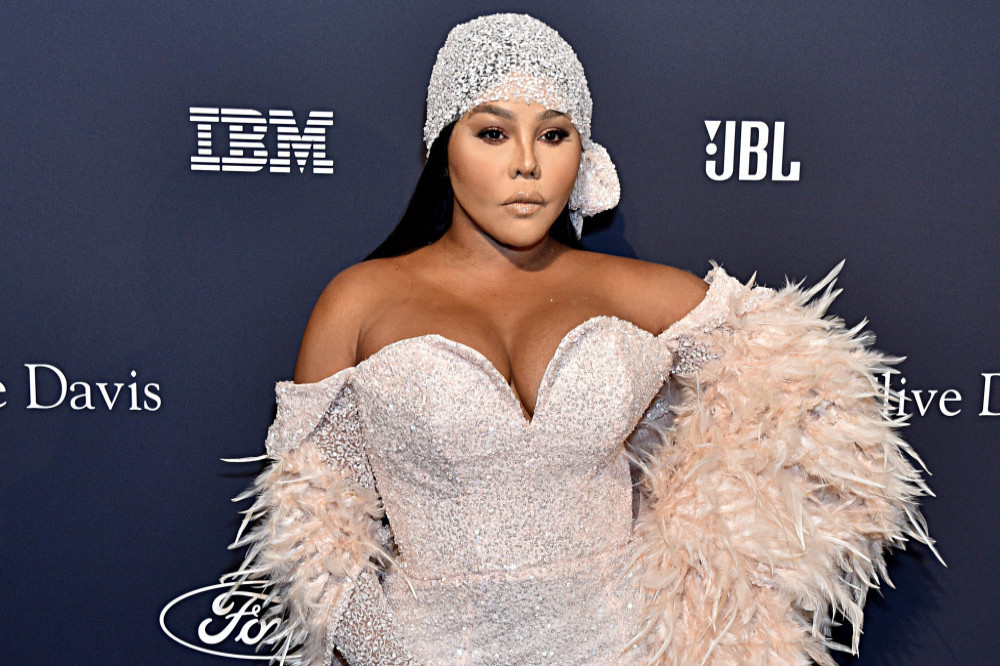 The chart-topping rap star has announced that her candid memoir, entitled 'The Queen Bee', with Kathy Iandoli, will be published by Hachette Books on November 2.

Kim, 46 - who rose to global prominence in the 90s - told People: "I'm excited to finally get to tell my story after all this time.

"Many people have thought they knew the story of Lil' Kim, but they have no idea."

Kim grew up in Brooklyn and started rapping alongside The Notorious B.I.G., before they became lovers.

The memoir is set to trace her meteoric rise from the streets of New York City to the top of the charts.

A statement about the memoir explained: "Lil' Kim not only blazed trails for women in hip-hop, but also inspired the careers of those who followed.

"However, life at the top hasn't been easy, either. Lil' Kim also talks about the darker moments of her reign: her complicated high-profile relationships, the misogynistic industry she fought to change through sex positivity, the challenging double standards of self-image and beauty in the spotlight, and the momentous act of loyalty that ultimately landed her in prison."

Kim - who spent 10 months behind bars between 2005 and 2006, after she was found to have lied to a jury about her friends' involvement in a shooting - previously suggested she deserves more credit for what she's achieved in the rap industry.

The 'Lighters Up' hitmaker topped charts around the world long before the likes of Nicki Minaj and Megan Thee Stallion appeared on the music scene, but Kim doesn't allow the situation to worry her.

She said: "I think, when you're great, not everyone's going to give you your props, and you can't really worry about that.

"In my eyes, I'm still climbing. I'm still taking myself to the next levels in my career, and that's fine with me. When it's time for my rewards, I will get them." 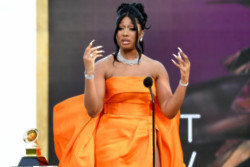