Liev Schreiber gets 'hauled in' by ex Naomi Watts

Liev Schreiber believes him and his estranged wife Naomi Watts get on well because they balance each other out.

Naomi Watts still has to "haul in" her ex-partner Liev Schreiber. 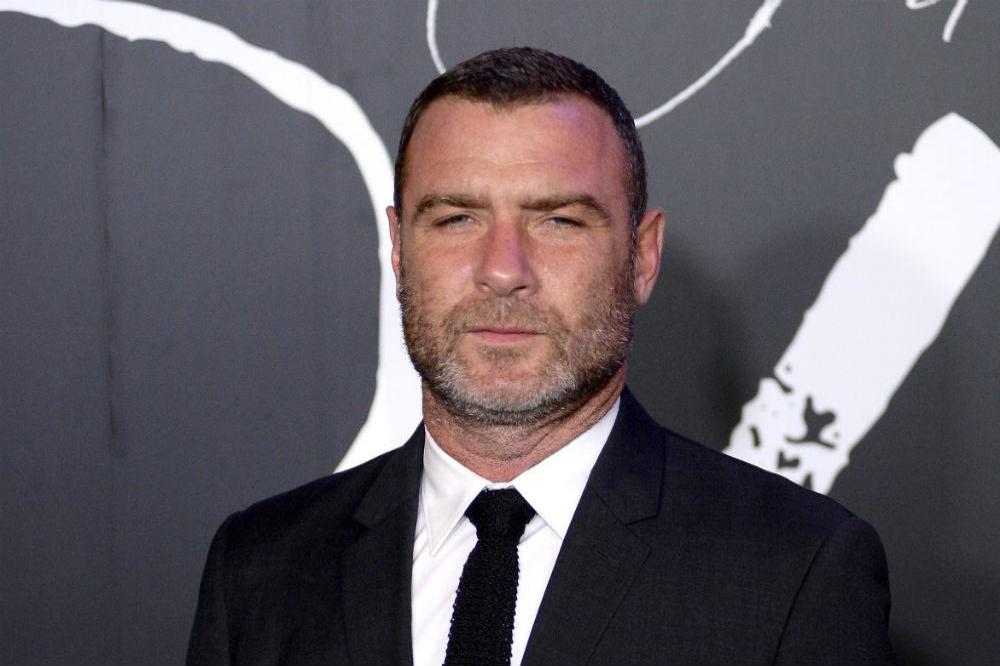 The 51-year-old actor loves that him and the 'Gypsy' star - who split in 2016 after 11 years together - still get along really well because, not only do they have two children; Samuel, 10, and Sasha, 11, together, they "balance" each other out.

Speaking to the Hamptons Magazine, he said: "We were a good balance that way. I was very forthcoming and she was good at hauling me in. And we still have that relationship, and I'm very grateful to her for it.

"I think maybe I go too far. I'm sure Naomi would probably say I go a little too far. That was the nice thing about Naomi and me."

The 'Ray Donovan' hunk hopes his children get some of his mother's intelligence because she believed music, literature and art were vital for success.

"My mother had nothing, really, in terms of material possessions or money. And both Naomi and I are pretty blessed in that department. My mom believed that music, literature and art were sort of the apex of human culture and civilisation.

"I don't know that I have her level of knowledge and facility with that. But I hope my kids also get some of that, if not from me, then from her and my brothers."

And, although his children are getting older now, he's still riddled with anxiety.

"I worry about everything. You worry about this and you worry about that. And the truth is, you don't really need to worry that much. They are very capable. I mean, they have everything they need coming into this world to do what they intend to do. And they probably will do it regardless of what you throw their way."

But he manages to relax when he's surfing.