Liam Payne's son loves fancy dress and is a particular fan of his Elsa from 'Frozen' outfit.

Liam Payne's son loves dressing up as Elsa from 'Frozen'. 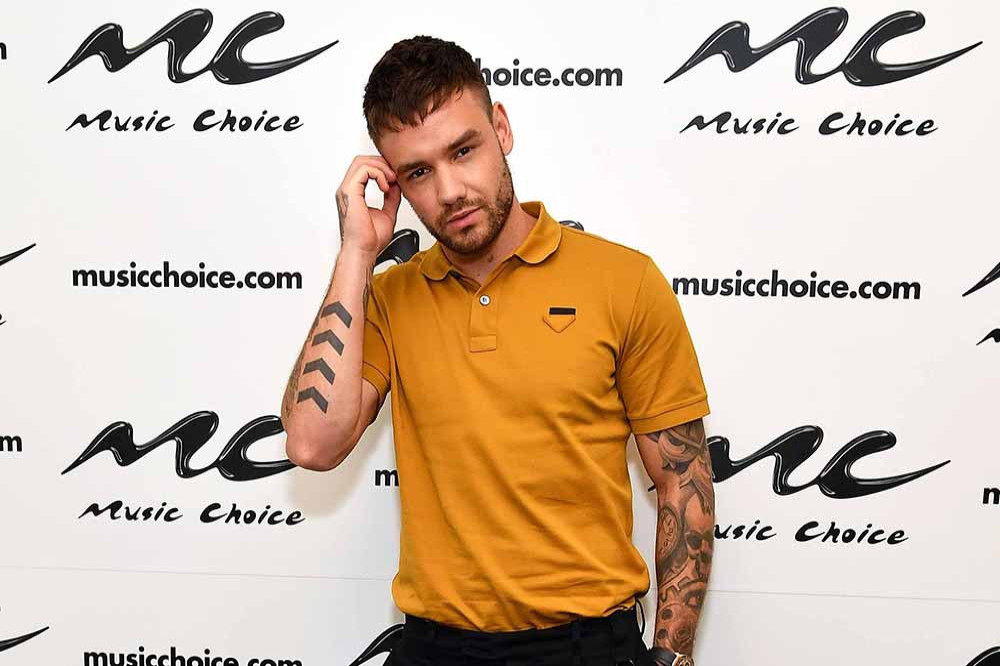 The 'Strip That Down' hitmaker revealed three-year-old Bear - who he has with former partner Cheryl - loves fancy dress and had dressed up as Frankenstein for Halloween, but one of his favourite costumes is a copy of the outfit worn by the Disney heroine.

Speaking during a live-stream Q+A, he said: "Bear has dressed up as Frankenstein which was really cute. He plays dress-up all the time actually, he’s never really in normal clothes. He’s always got some sort of costume. Today I think he’s a Gruffalo, which I think is cute, and he’s often Elsa [from Frozen], he loves to wear an Elsa dress."

Meanwhile, after his former One Direction bandmate Zayn Malik recently welcomed a daughter into the world with girlfriend Gigi Hadid, Liam joked the group's kids could one day form a band of their own as Louis Tomlinson is also a dad to four-year-old Freddie.

Speaking during a show at the London Dungeons on Saturday night (31.10.20), he quipped: "Three of us have children now. We’ve almost got enough for a new band.”

The 27-year-old singer has spent a lot more time at home recently due to the coronavirus pandemic, but rather than learn to cook, he's ended up on very familiar terms with local eateries.

According to The Sun newspaper's Bizarre column joked: The Chinese takeaway near my house know me on a first-name basis. What can you do?”

Liam performed some One Direction songs at the gig but found it a "struggle" without his bandmates, who also included Harry Styles and Niall Horan.

He said: "In rehearsals today I found it hard to sing the songs without the boys. 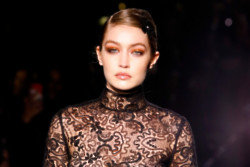 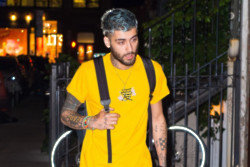