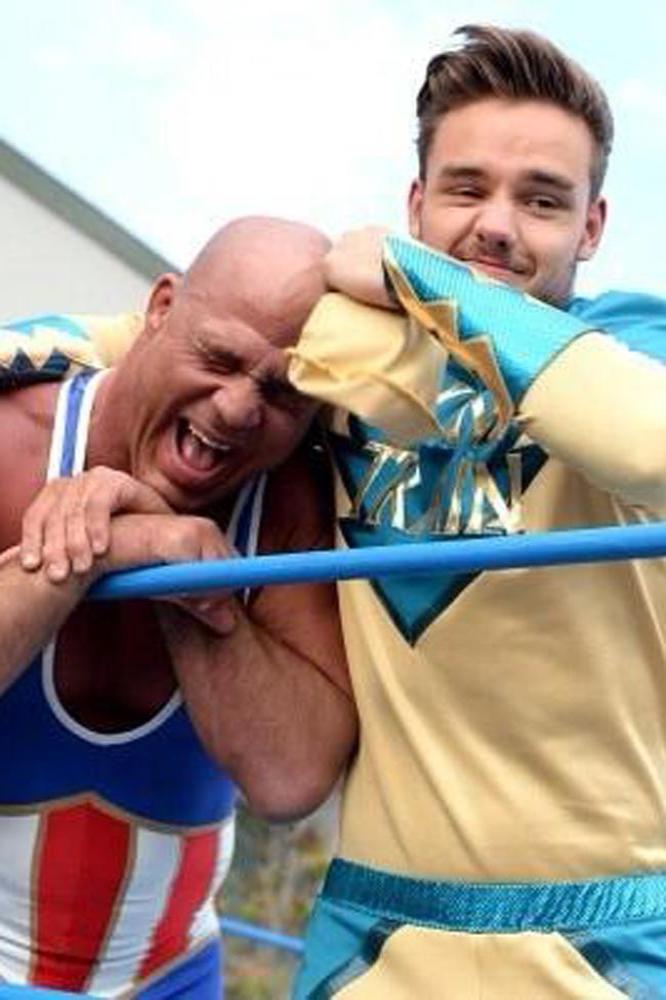 Liam Payne battled hulking Olympic medal-winning wrestler Kurt Angle on Saturday and surprised the athlete by winning his match with a series of daredevil moves.

The One Direction heartthrob showed off some impressive skills as he battled hulking Olympic gold medal winner Kurt Angle inside a wrestling ring as part of the band's 1D Day celebrations to mark the release of their new album 'Midnight Memories'.

Gym-loving Liam adopted the moniker 'The Payne Train' and adorned himself in a shiny blue and gold costume, complete with a mask, as he whipped up a frenzy in the ring with an array of acrobatic manoeuvres.

The 21-year-old pop star, who confessed he has dreamed of wrestling "all of my life", picked up a shock victory over his towering opponent - who won his gold medal in wrestling at the 1996 Olympic Games - following a series of fast and furious moves.

Kurt, 44, admitted he was "ticked off" following the humiliating loss at the hands of his amateur foe but it appears the bad blood didn't last for long.

The 'TNA IMPACT Wrestling' star praised Liam and said he is a big fan of the 'Story of My Life' hitmakers.

Quizzed if he is a fan of boy bands, Kurt said: "Yes, I am - especially One Direction."

Kurt will be part of the 'TNA IMPACT WRESTLING Tour' (Impactwrestling.com/uktour) of the UK and Ireland in January/February 2014 and all the 1D Boys have been invited to attend the live shows. 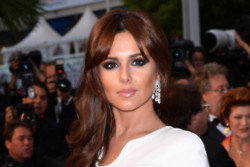 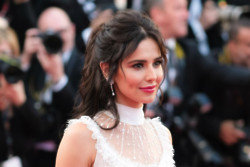 Cheryl doesn't think it's an insult to say she's changed 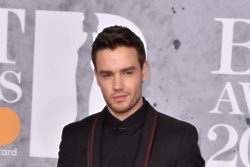