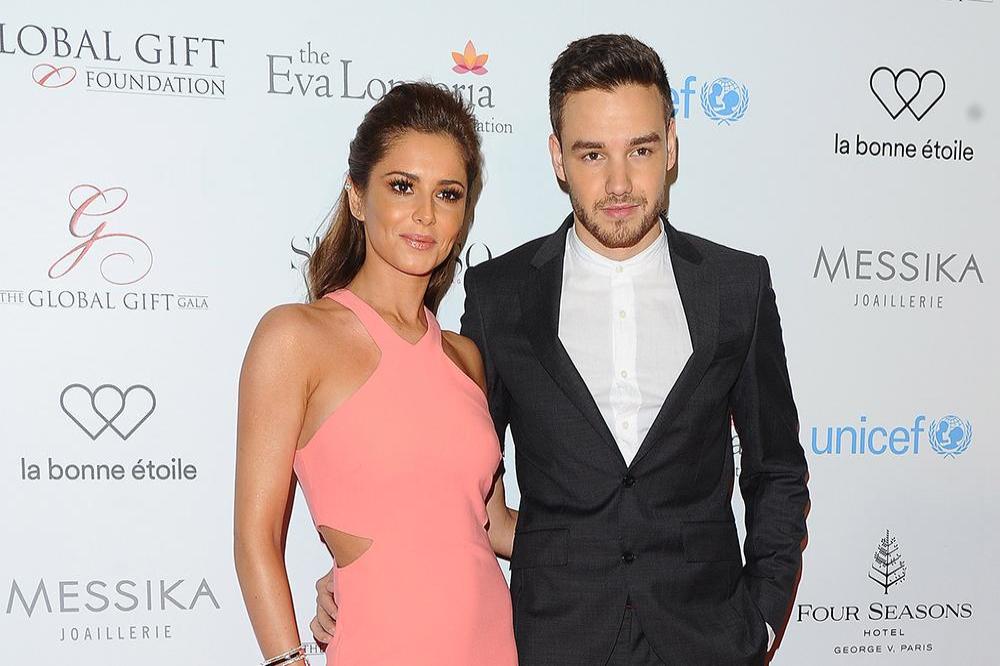 The One Direction hunk is eager to put a ring on the 33-year-old pop star's finger following her "quickie" divorce from Jean-Bernard Fernandez-Versini last week and has already been out to buy the perfect sparkler for when he pops the question.

A source explained to NOW magazine: "He bought the rings weeks ago."

However, the 23-year-old singer is determined to pull out all the stops to ensure the brunette beauty has the perfect nuptials following her doomed relationship with JB.

The insider said: "He's been having nightmares about being jilted at the altar or Cheryl getting bored of him. That's one reason why Liam is throwing so much money on the relationship [...] the wedding is going to be something to behold."

Although the couple are yet to get engaged and publicly announce it to the world, it seems they've already started thinking about the guest list and their big day.

The source added: "With Pharrell Williams and Will.i.am on the guest list, it's hard to imagine the wedding being anything other than the party of the century."

And, although they've only been dating less than a year, it seems their romance is travelling at the speed of light as they're also rumoured to be expecting a baby.

The loved-up duo haven't commented on speculation surrounding relationship but Cheryl's former 'X Factor' boss Simon Cowell added fuel to the fire when he said she'd make a great mother because she's a "natural" with his two-year-old son Eric.

He said at the time: "I guess that is what happens when you are with someone. Cheryl would be an amazing mum. I have seen her with my son Eric and other kids over the years and she is incredible. She is very good with them."

Cheryl and Liam - who have a 10-year age gap between them - have been the hot topic of conversation since they struck up a relationship in December as their romance came just a few months after she split from Jean-Bernard.

The 'Crazy Stupid Love' hitmaker tied the knot with the French restaurateur in July 2014 following a three-month courtship but things came crashing down a year later.

She was also previously married to soccer star Ashley Cole for four years. 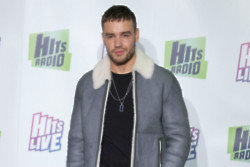 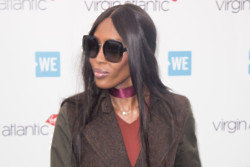 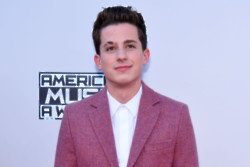