Liam Payne has likened himself to Robbie Williams and admits the Take That star has been "quite a big influence" on him.

Liam Payne has likened himself to Robbie Williams. 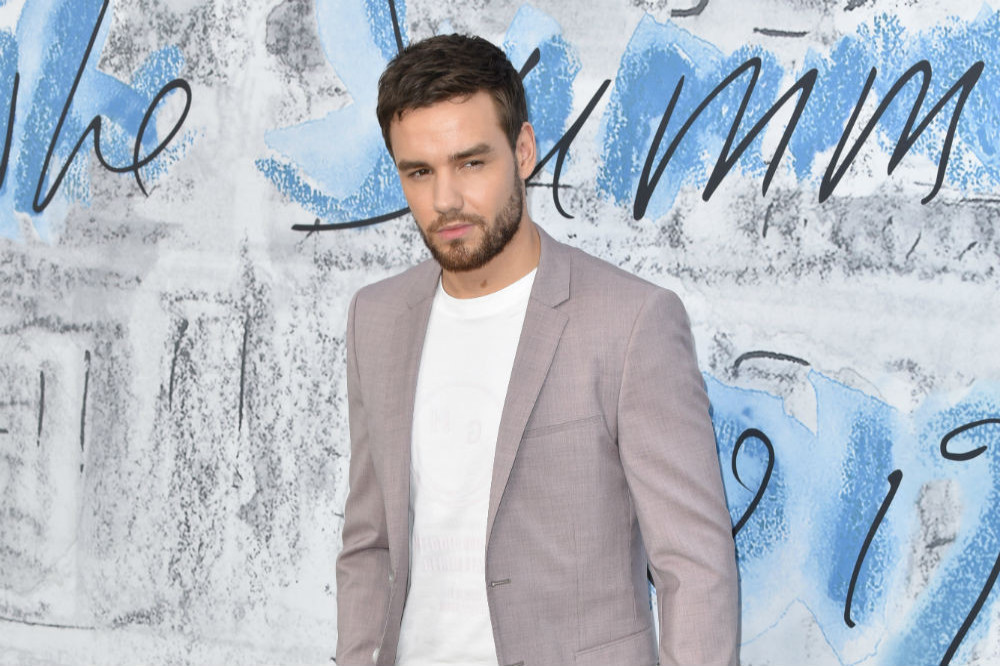 The One Direction star feels he is quite similar to the Take That star, despite "decades between" them, and admits Robbie has been "quite a big influence".

Speaking on his FIFA Sound PlayOn podcast, he said: "I sang a lot of his songs when I was a kid and it’s kind of what started me out ... I got the chance to sing with him on 'X Factor' and now he’s become a little bit of a friend which is really good. We had this really interesting chat recently about coming out of a boyband and then going solo, it’s great having somebody there who’s been through all of those things ... It’s funny that with decades between us nothing in the music industry as far as pitfalls and things that can go wrong have changed, they’re all the same. So he’s always been quite a big influence to me."

Meanwhile, Liam - who confessed to going "off the rails" and drinking too much after One Direction's split - previously revealed he gave up alcohol for a year but he wasn't actually convinced it made his life any "better" as he missed out on so much socially, so he's still trying to find a balance.

He said: "I got sober for about a year, cutting down so the only vice was cigarettes. I hadn't planned to go sober forever, it was more important for me to say I didn't actually need to drink. I wanted to prove it. I did the whole year, no booze completely, and at that point I didn't actually know being sober was making my life any better. Things went up, but things like my social life plummeted. I was the biggest recluse on the planet ... We are all at fault; we all need balance." 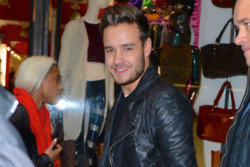 Liam Payne wishes he'd been less 'serious' in One Direction 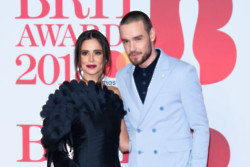 Liam Payne feels 'closer' to Cheryl than ever