Liam Neeson has recalled his favourite song - Van Morrison's 'Crazy Love' - which his late wife Natasha Richardson sang to him at their wedding. 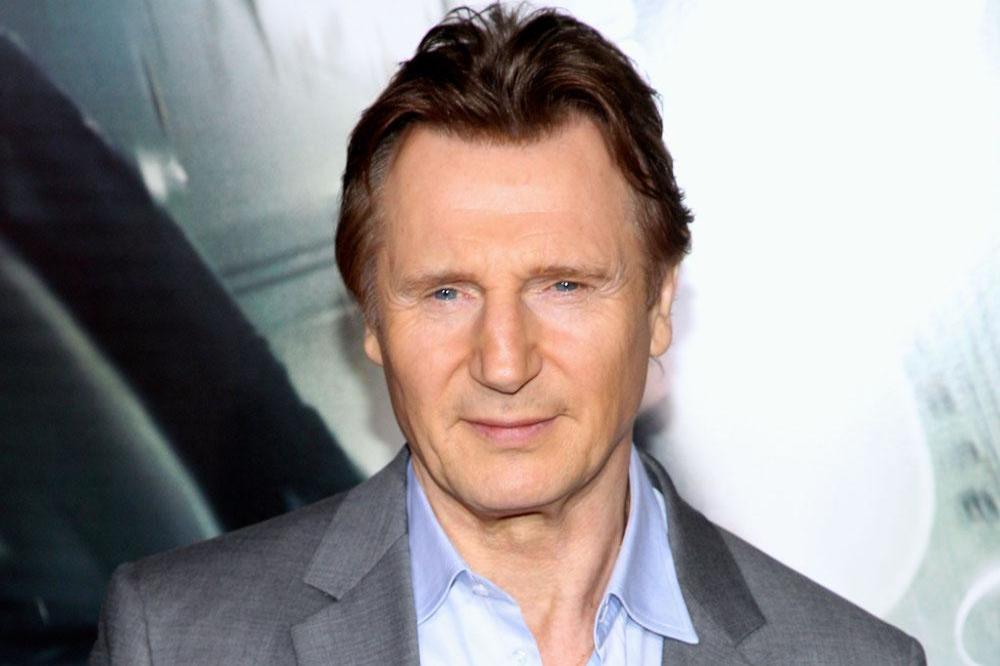 The 'Schindler's List' star has revealed the late actress - who died tragically in 2009 after a skiing accident - had been learning Van Morrison's 'Crazy Love' to perform at the pair's wedding ceremony in 1994.

Of the track - which he dubbed his favourite song - he told Radio Andy: "Behind my back Natasha had been taking singing lessons to sing it to me.

"After the ceremony we were all going out to start the night's festivities and she grabbed the microphone and she sang me this. She had learned it and I was like 'Wow!'"

Meanwhile, the 63-year-old actor previously revealed he is struggling to process the loss.

He shared: "It hits you. It's like a wave. You just get this profound feeling of instability ... the Earth isn't stable any more and then it passes and it becomes more infrequent, but I still get it sometimes.