Liam Gallagher has offered an olive branch in his long-running feud with Robbie Williams after reaching out to his rival over his dad's ill health.

Liam Gallagher has offered an olive branch in his long-running feud with Robbie Williams. 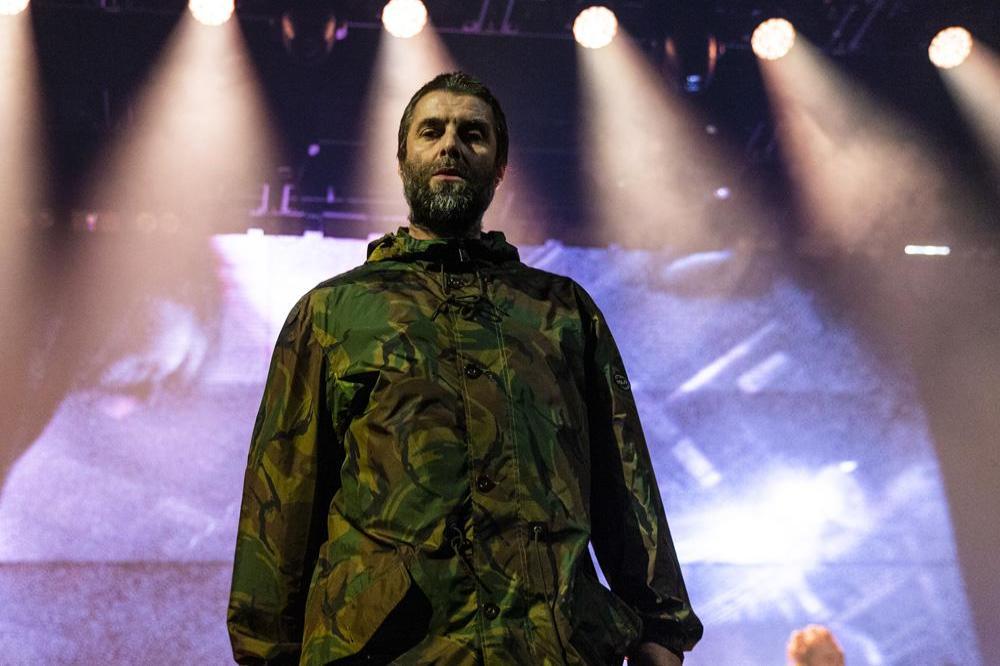 The former Oasis frontman has been locked in a war of words with the 'Let Me Entertain You' hitmaker for over two decades but after Robbie - who recently again challenged Liam to a fight - recently revealed his father Pete Conway has been diagnosed with Parkinson's disease, his old enemy has reached out to offer support.

Liam tweeted: "Oi Robbie balboa it's LG I hear you got shit going down in your fam I'm sorry to hear that love n light going out to your famiky stay cool and in tune LG x (sic)"

The 46-year-old singer was delighted to receive the message from Liam and admitted it "means a lot" to him.

He replied: "Brother.that means a lot to me ..Carry on being celestial .the world needs you .Your fan rob [heart emoji] (sic)"

Despite their war of words over the years, Robbie recently hailed Liam "iconic" and "the voice of a generation", prompting a fan in a separate exchange to ask the 'For What It's Worth' singer if his fight with his rival was off.

Earlier this month, Robbie again challenged Liam to a fight in order to raise money for the NHS.

He said: "I still want to fight. There's a lot of things I want to experience.

"I saw KSI and Logan Paul fight and just thought, 'That looks amazing.'

"I don't dislike anybody enough to train for those 10 weeks and give it my all apart from Liam.

"The offer still stands, I'm available, let's do it for the NHS."

Last October, the former Take That star - who first laid down the gauntlet to Liam at the 2000 BRIT Awards with a £100,000 bet on the table - suggested the pair go head to head in a "professional" boxing match, but retracted his statements the following month when his wife Ayda Field called the idea "embarrassing".

Ayda told Robbie: "I think it is embarrassing. You are 45, man. You're going to go in a ring and smack each other? It's just lame."

Robbie eventually agreed with his wife, and said he would instead try to bring some "joy" to the 'Shockwave' singer, especially with Christmas approaching at the time.

He said: "This is the festive season of giving and joy to all men, even Liam Gallagher. Thank God we have steered this tanker around to where we should be."