Liam Gallagher has suggested that the UK's Chief Medical Officer Professor Chris Whitty "needs a slap" after his dire warnings about the coronavirus pandemic.

Liam Gallagher has slammed Professor Chris Whitty for his dire warnings about the coronavirus pandemic. 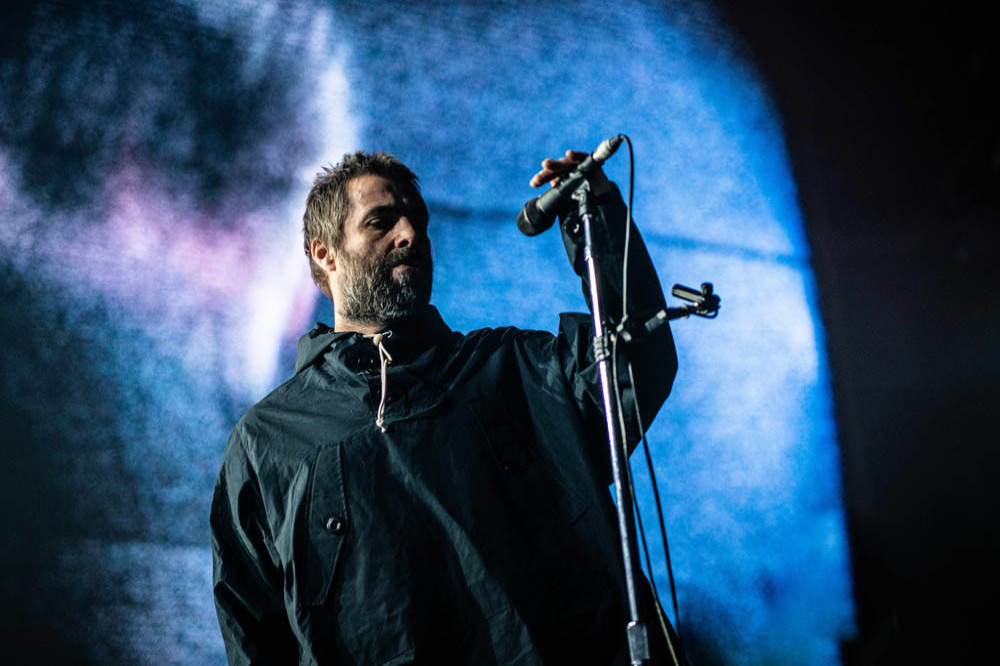 The former Oasis rocker suggested that the UK government's Chief Medical Officer "needs a slap" as he warned that Britain faces the "worst" phase of the pandemic in the coming weeks.

Liam wrote on Twitter: "That Chris Whitty is getting on my t**** he needs a slap."

The musician's comments were met with a mixed response from his followers, with one responding with: "Chill out dude."

Another user added: "Chris Whitty worked the wards over Christmas, think he deserves a bit of respect. Sorry Liam."

The 'All You're Dreaming Of' hitmaker defended his view, suggesting that he is allowed to express his opinion on the matter.

He wrote on the social media site: "Don't be sorry just my opinion you take care x (sic)."

Liam had previously called on the government to open the Nightingale hospitals for the homeless over Christmas.

The 48-year-old star suggested that the facilities – which were opened to help cope with patients amid the coronavirus pandemic – should welcome the homeless over the festive period.

He wrote: "If those nightingale hospitals are just sitting there doing nothing give em to the homeless you snides c'mon you know. (sic)"

And Chris is not the first person Liam has hit out at as he has been embroiled in a bitter war of words with brother Noel Gallagher since Oasis spilt in 2009 and feels that both siblings are to blame for their disputes. 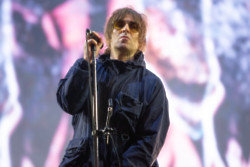 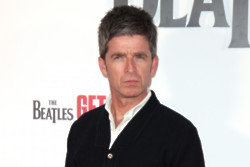