Lenny Kravitz is pleading with fans to help him find his misplaced sunglasses, which he says are "incredibly sentimental" to him.

Lenny Kravitz is pleading with fans to help him find his misplaced sunglasses. 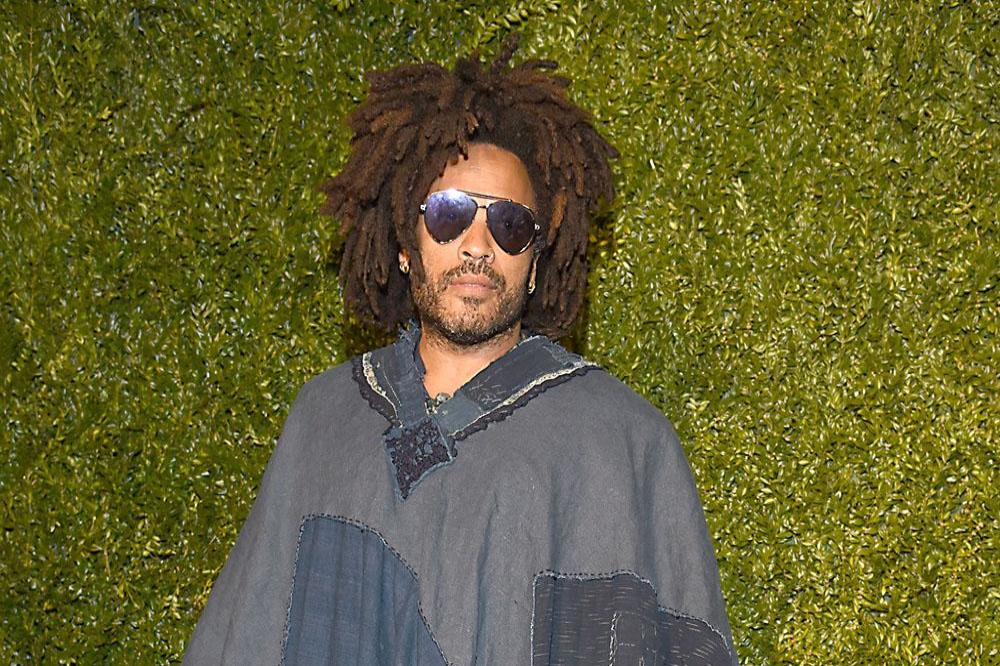 The 'Low' hitmaker took to Twitter on Monday (23.09.19) to ask fans if they had any news on the whereabouts of his "incredibly sentimental" sunglasses, after he lost them during his show in Los Angeles over the weekend.

Posting two pictures of himself wearing the shades, he wrote: "I'm missing this pair of sunglasses after my show in LA at the Shrine this weekend. They are incredibly sentimental to me, they are vintage and they belonged to a family member. Hoping to get them back, no questions asked. Any information please email [email protected] (sic)"

Lenny, 55, also posted the message to his Instagram story, where he shared more information on how he came to misplace the important accessory.

He wrote: "They were sitting up on stage when I let some of the audience up towards the end of the show and they were taken from my riser."

The sunglasses have been a staple in the rocker's wardrobe for several years, and fans have flocked to social media to demand that whoever has them returns them immediately.

Meanwhile, Lenny - who is the father of 30-year-old actress Zoe Kravitz, whom he has with his ex-wife Lisa Bonet - recently said he wants to "sell everything" he owns, as he doesn't think material items are "important" to him "anymore".

He said: "I was thinking yesterday, 'Man, I just want to sell everything I own.' There are a lot of things I can get rid of that aren't important to me anymore, and even if they are, not more important than helping somebody.

"I'm deeply thinking about it." 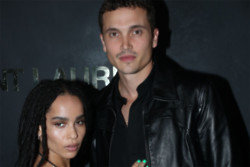 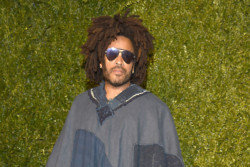