Leighton Meester admits she doesn't know if it was the "healthiest environment" growing up on 'Gossip Girl'.

Leighton Meester doesn't know if it was the "healthiest environment" growing up on 'Gossip Girl'. 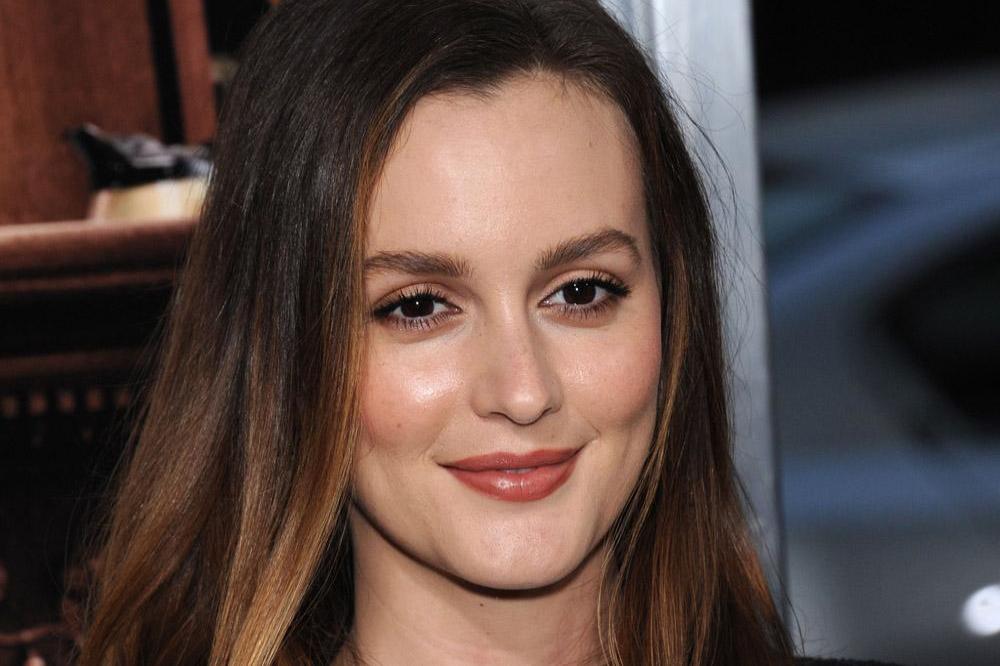 The 32-year-old actress was just 21-years-old when she landed the part of Blair Waldorf on the American drama series and she says it has "been interesting and helpful to look at it and examine it as an adult".

She said: "I was young when I started 'Gossip Girl'. A lot more people were suddenly around and I was being looked at. If you don't have the right perspective, you could definitely be confused by people being that nice to you or judging you for behaviour that's typical of a 20, 21 year old ... making mistakes but having to make them very publicly. It's been interesting and helpful for me to look at it and examine it as an adult and go, 'I don't know if it was the healthiest environment.'"

Leighton - who is married to Adam Brody - found it tough with the long days on set.

She added to PorterEdit magazine: "I would get to set at 5am and leave at 8pm. A lot of days I didn't see the sun. Everyone has their own journey, especially in their early 20s, when they're just figuring out who they are. Because of the success of that show, I was put in a place where that journey was sped up. I had to figure it out quickly and with not a completely developed mind to discern between what's real and what's not, who I can trust and who I can't. I got really lucky and was able to very early find and stay friends with people who are true. I wouldn't trade it for anything. It's sort of a time capsule." 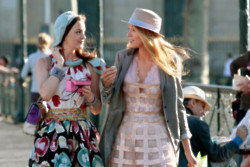 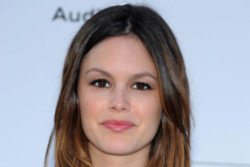 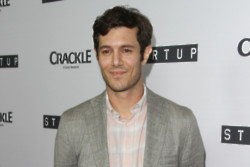 Adam Brody: I thought Leighton Meester was a bad person because of her Gossip Girl character