Leigh-Anne Pinnock suffered shocking racist abuse at the age of nine, when a school bully told her she was from the "jungle". 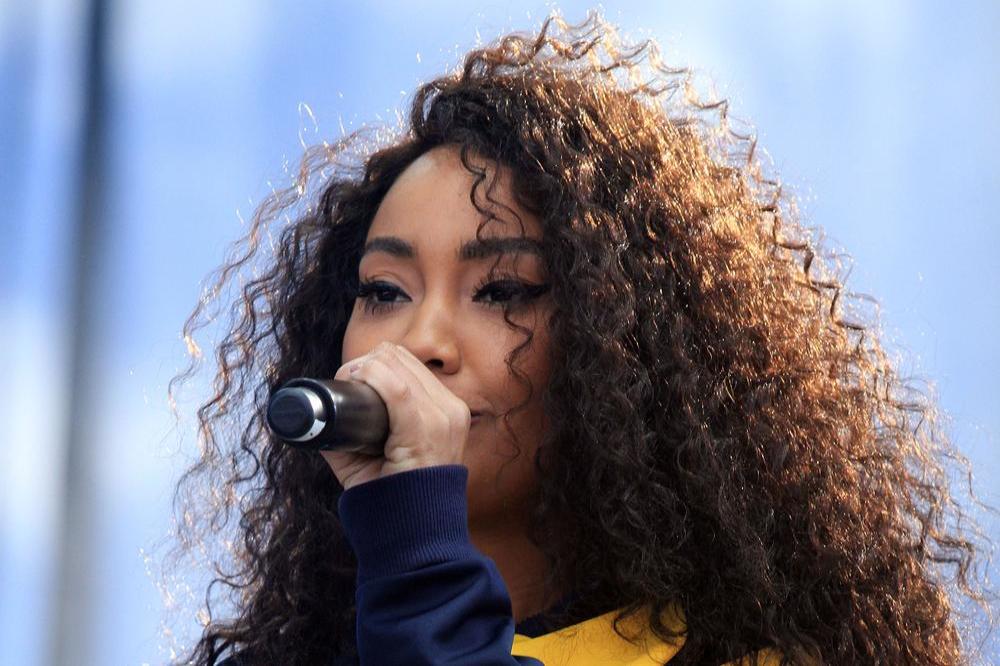 The Little Mix star revealed that the first time she ever encountered racism was at school when a bully told her she was from the "jungle".

Speaking on Channel 4's 'The Talk', in which Black celebrities recount their experiences with racism, Leigh-Anne said: "In primary school, a boy wrote on a bit of paper, 'Name: Leigh-Anne. Age: Nine. Nationality: Jungle'.

Leigh-Anne, 28, recently shared a video on Instagram, explaining that she often felt like the "least favoured" member of Little Mix due to her skin colour.

She said: "My reality is feeling anxious before fan events and signings because I always feel like I'm the least favoured.

"My reality is constantly feeling like I have to work ten times harder and longer to make my case in the group, because my talent alone isn't enough. My reality is all the times I felt invisible within my group.

"Part of me is fully aware that my experience would have been ever harder to deal with had I been dark-skinned. Our reality is no matter how far you think you've come, racism exists.

"So let's all continue to speak up on racism and keep this movement going. Thank you."

And the pop star has admitted she previously feared she'd lose fans if she decided to speak out.

"I'm not going to just sit here and not say anything. I don't care if I lose fans and I already know that some people who have posted have lost a lot of fans and I just think it's disgusting, but it just proves what we're saying." 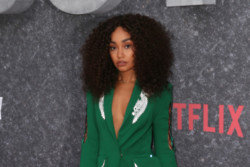 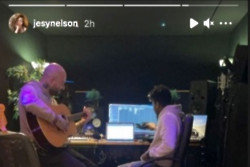