Leaving Neverland director stands by 'every second' of film

'Leaving Neverland' director Dan Reed says neither he or HBO have been intimidated by the negative backlash the film has received.

'Leaving Neverland' director Dan Reed stands by "every second" of the film. 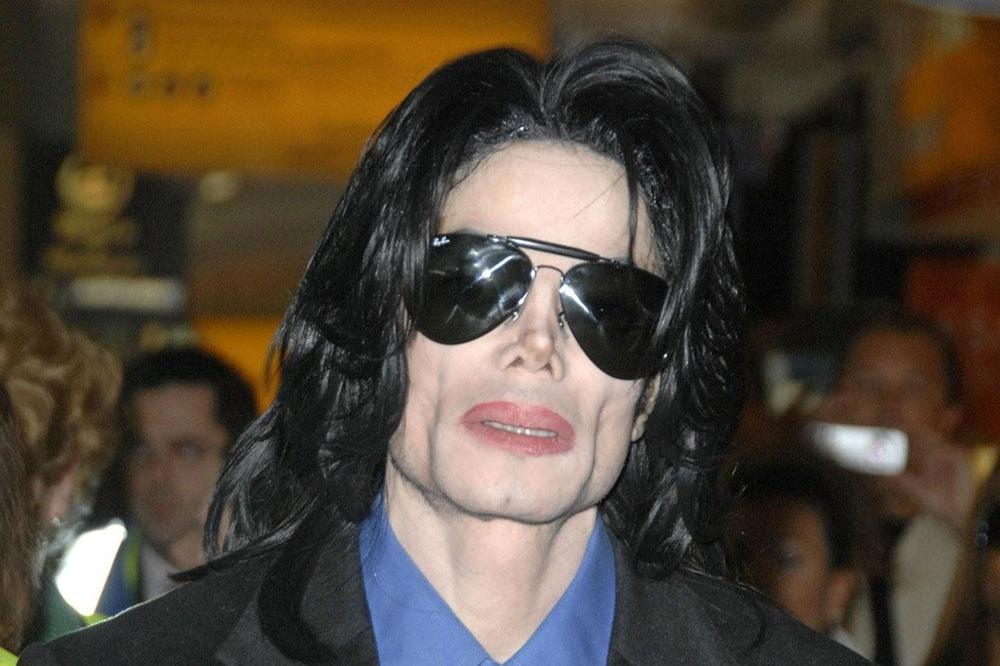 In the HBO documentary, the late Michael Jackson - who passed away in 2009 - was accused by Wade Robson and James Safechuck of sexual abuse after he befriended them both as children.

However, the 54-year-old filmmaker has insisted, despite the possibility of litigation as well as death threats from fans of the singer, neither he or HBO have changed their views on the King of Pop and have not been intimidated by the negative backlash.

In an interview with Deadline, he said: "It certainly hasn't cowed either me or HBO. I stand by every second of the film and so does HBO. What they both experienced was a gradual psychological and physical seduction.

"Jackson did not violently, brutally, break these little boys. He took his time, and he seduced them, in the way that an adult would seduce another adult, but - and this is the most horrifying thing - he treated these little children as you would a sexualized adult."

Reed went on to explain that the documentary had a "very hostile" response from some Jackson fans who had a "ferocity of the disbelief" that the singer had done any of the things he was accused of.

He added: "What's puzzling about the case of Michael Jackson is the ferocity of the disbelief, if you like, in the stories of these two young men. At the beginning we had a ton of emails that were very hostile, hostile death threats, and people saying awful things about me and my family."

The Michael Jackson estate has denied the claims made in the documentary and branded both accusers "perjurers" and "admitted liars".