Former 'The Hills' star Lauren Conrad has welcomed her second child into the world, a son Charlie, two years after giving birth to her and husband William Tell's son Liam.

Lauren Conrad has given birth to her second child. 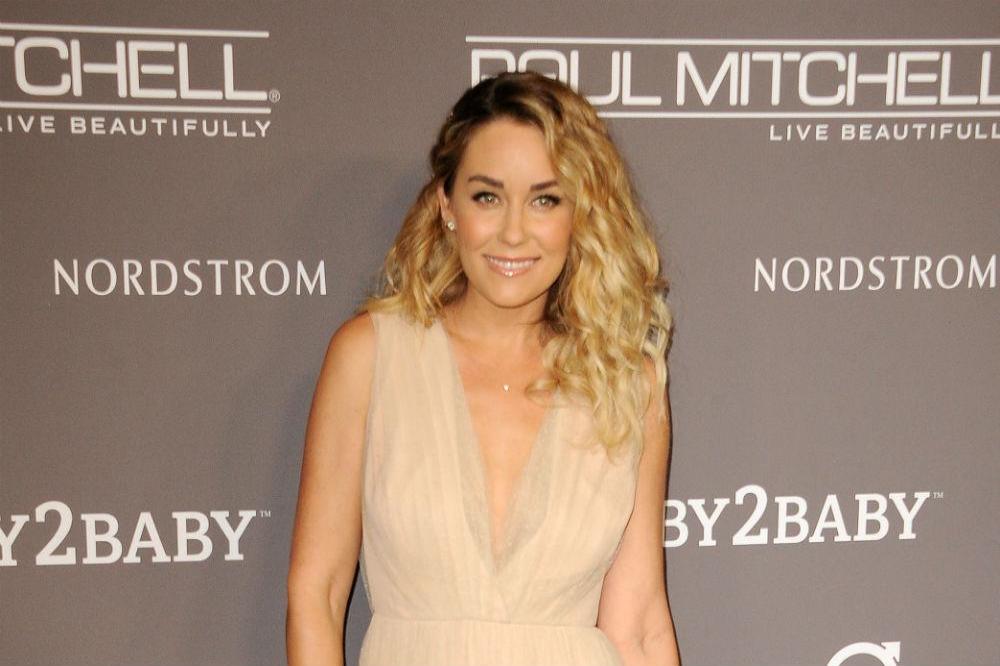 The former 'The Hills' star welcomed a son, Charlie Wolf Tell, into the world with husband William Tell on Tuesday (08.10.19), and she confirmed the news on her Instagram account.

Lauren announced in April she was expecting her second child with her 39-year-old lawyer husband, who she shares two-year-old Liam with.

The 33-year-old star wrote at the time: "It's been hard to keep this one to myself! Very excited to share that our family will be getting a little bigger this year."

Lauren was keen to have another baby just one month after Liam's birth in July 2017.

She said: "I was looking at him the other day and I was like, 'I understand now why people keep having babies.'

"We'll probably have two. I think it's best not to be outnumbered."

But the former 'Laguna Beach' star has previously admitted she feels "overwhelmed" at times being a mother.

She explained: "I think that you can become a little overwhelmed, just being at home with your baby all day. Honestly, it's exactly as everyone describes it. It's the best and hardest thing you'll ever do. It's amazing. You fall so in love with your tiny person - it's a whole new life. I took a photo of [Liam] yesterday.

"I'm trying to take a monthly photo - all of the good moms do it - I'm really trying. So I took it and I looked at it next to his one-month photo, and he had just changed. Like he was a completely different baby, and I was like, 'Oh my God.' But seeing how fast they change, you realise it's so important not to miss anything." 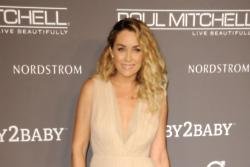 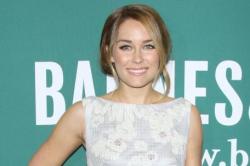