Laura Prepon had to "terminate" her pregnancy in 2018 because the foetus' brain "was not growing", and doctors informed her it would not "go to full term".

Laura Prepon had to "terminate" her pregnancy in 2018 because the foetus' brain "was not growing". 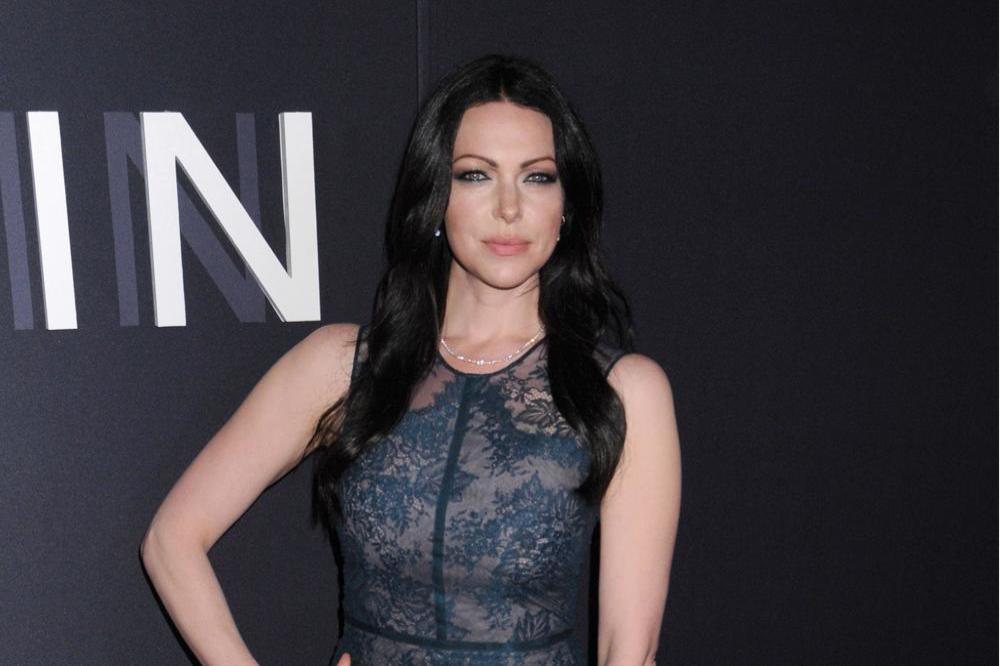 The 40-year-old actress is mother to two-year-old Ella and a one-month-old son - both of whom she has with her husband Ben Foster - and has now said she fell pregnant again a few months after the birth of Ella in 2017, but was tragically unable to carry the baby to term.

A sonogram conducted 16 weeks into her pregnancy revealed the foetus was suffering from cystic hygroma, a congenital malformation of the lymphatic system.

In an interview with People magazine alongside an excerpt of her upcoming book 'You & I As Mothers', Laura said: "Our neonatal specialist told us the brain was not growing and the bones were not growing. We were told the pregnancy would not go to full term and that my body was at risk carrying any longer.

"Ben held me as I cried. We had to terminate the pregnancy."

The 'Orange is the New Black' star blamed herself, and began to wonder whether her decade long battle with bulimia - which began when she was 15 - had impacted her ability to have children.

She added: "To get to the second trimester and then be told this awful news, I felt like a failure. I felt like my body had failed and failed having another baby. The whole cycle of 'what's wrong with my body' came back. I was scared that somehow the abuse I put my body through could have been part of the reason things went wrong. Doctors confirmed it wasn't but in those moments it's easy to punish yourself."

Laura eventually fell pregnant again in 2019 and gave birth to her first son in February, and whilst she was thrilled when she discovered she was expecting, she also feared the worst.

She explained: "I couldn't fathom going through it again. When the news began to sink in, we realised we're going to go on this journey again and bring our daughter a sibling." 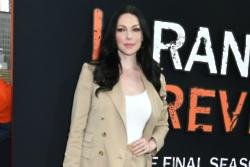 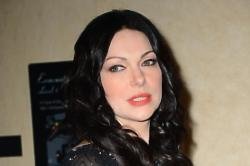