Laura Carmichael is enjoying "doing lots of other things" after the end of 'Downton Abbey'. 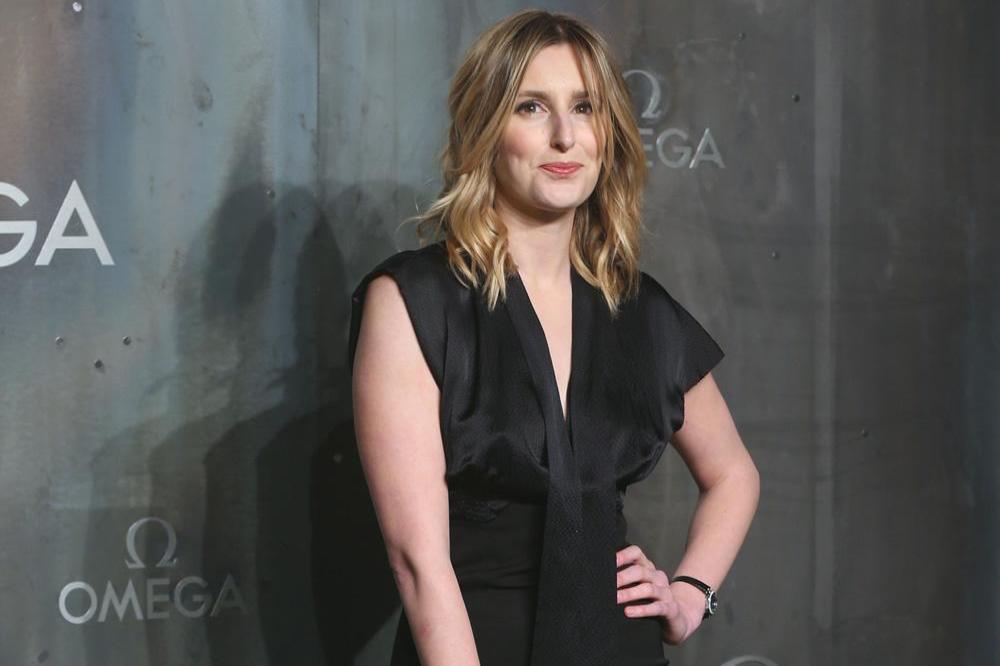 The 31-year-old actress played Lady Edith Crawley in the period drama for six years and admits it put her "in a bit of a bad mood" because her character was always in an unhappy atmosphere.

She said: "It's a joy to be doing lots of other things. Being Edith for six years, you were often in an atmosphere that wasn't very happy and you'd get drawn into - not exactly thinking like her - but you'd think, 'I'm in a bit of a bad mood,' and then you'd remember, 'Oh yeah, it's fictitious!'

"I'm always really happy to stop pretending, when someone says, 'Wrap' it's so good to remind yourself of your real life, and think, 'Actually, I'm a positive person.'"

And Laura was "excited" that her character in the show wasn't just "there to facilitate someone else's storyline".

She added: "That was weird, but I trusted Julian, so I never felt unnerved. You have lots of different opportunities playing these slightly different characters. What excited me was Edith wasn't just a 'girl' part. I wasn't there to facilitate someone else's storyline."

Laura has an incredibly close bond with her co-stars Michelle Dockery, Jessica Brown Findlay and Lily James, who played her onscreen relatives.

Speaking about their friendship, she shared: "It's like we went to school together and at the end we all graduated."

And Laura is "hopeful" about the cast reuniting for a movie.

She told The Times newspaper: "Nothing's been confirmed, but I'm hopeful. It's just very difficult to get everyone in the same place at the same time. It'll be a difficult thing to pull off, it'll need to feel the same but different. Downton has such a special chemistry. There's a lot of heart to it, it's one of these things, like Bake Off, that just works."