Larsa Pippen says there was a "weird feeling" between Tristan Thompson and Jordyn Woods before the pair locked lips earlier this year.

Larsa Pippen says there was a "weird feeling" when Tristan Thompson and Jordyn Woods were together before their kissing scandal. 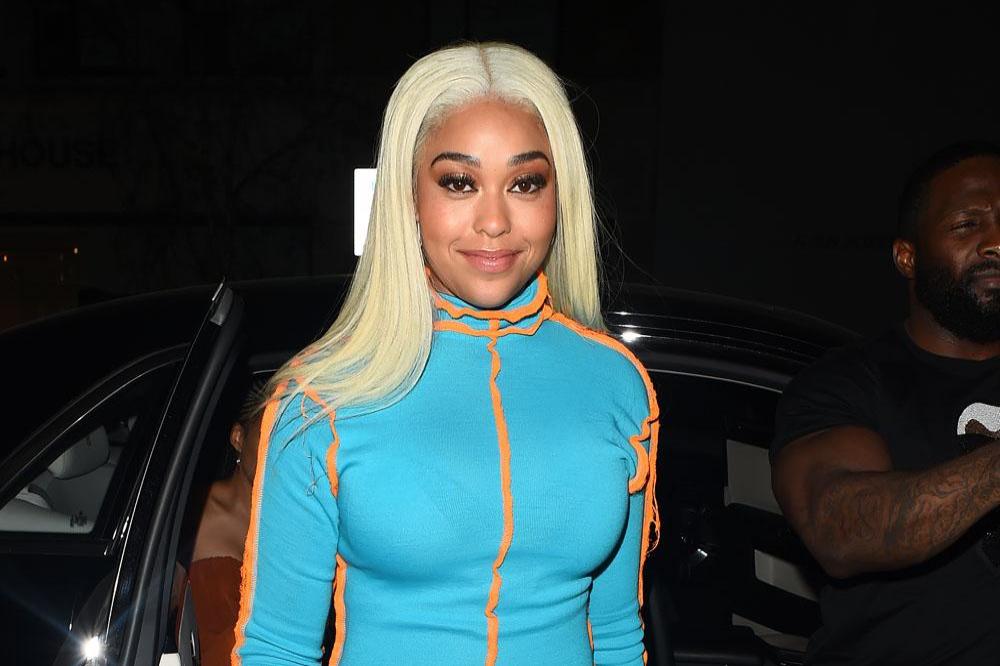 Khloe Kardashian split from the basketball player - the father of her 14-month-old daughter True - earlier this year when she discovered he had locked lips with their family friend.

It was Kim Kardashian West's pal Larsa, 45, who was originally seen on 'Keeping Up with the Kardashians' telling Kim that the pair had been "all over each other" at a party.

Now, Larsa has revealed that although her friend originally wasn't convinced, Kim's sister Kourtney believed the news immediately as she'd previously noticed an atmosphere between Jordyn and Tristan.

Speaking on 'Hollywood Unlocked [Uncensored]', she said: "I called Kim. She didn't believe me - she was like, 'No way. There's no way.' Then we called Kourtney, and Kourtney was like, 'Yeah, I believe it.'

"Because there were other situations where [Jordyn and Tristan] were in the same room together and it was like, a weird feeling and Kourtney was in that room."

Larsa was among those to call out Jordyn on social media following the scandal, tweeting: "Can't wait to see which version of her story she tells. Hope it's the same she told @khloekardashian when she checked her. (sic)"

The 21-year-old model previously insisted that the incident had made her realise that "90 per cent" of her pals were not real friends after nobody reached out to her privately.

She said: "I get to see everyone's true colours now. You have my phone number, you could have called or texted me a mean text, but I guess if everything's social now, that's how people handle things.

"I am shocked about being bullied by people that just a week before were telling me how much they loved me. I can tell you one thing, 90 per cent of these people were not my friends." 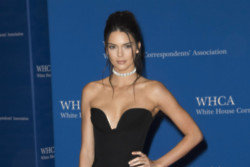 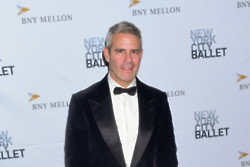