Metallica's Lars Ulrich has slammed President Donald Trump for wanting to build a border wall between the US and Mexico. 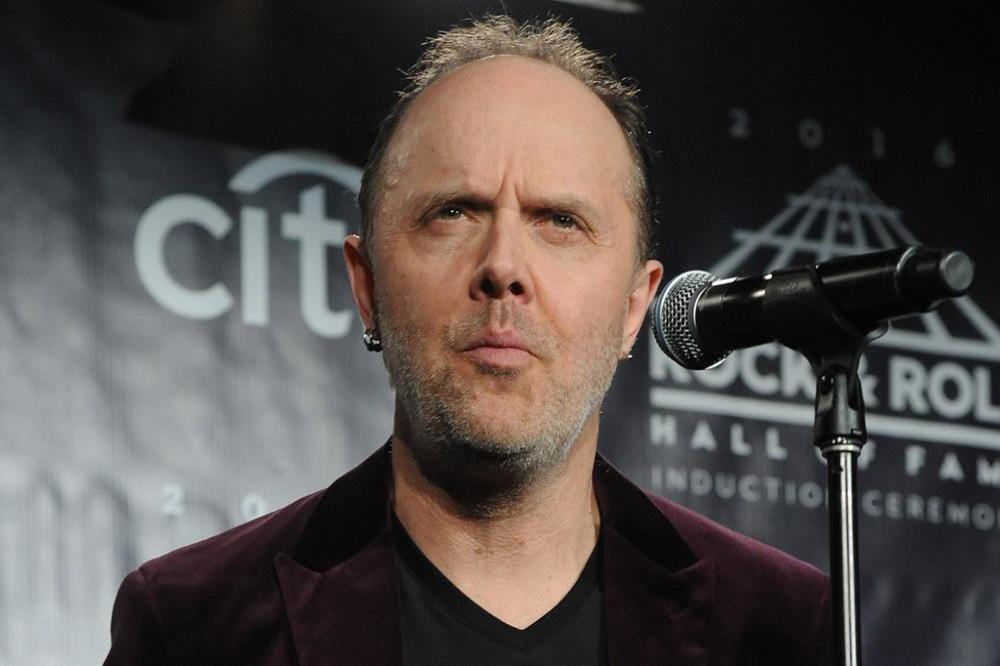 The 'Enter Sandman' hitmaker insists more should be done to "bring people together" and doesn't think the president's plan to erect a barrier between the US and Mexico is good for progress or diversity.

Speaking on Mexico's Las Estrellas TV network, he said: "I don't think the world needs any walls. I think we need to bring people together.

"Metallica travels all over the world, and through music we try to bring people together.

But the 53-year-old drummer - who was born in Denmark and raised in the US - hope Metallica can help "break down barriers" across the world with their music.

He said: "Being one Danish guy, being asked an opinion, I don't think any walls are necessary, and I think that, increasingly, as far as Metallica traveling all over this beautiful planet, we break down barriers with music."

He tweeted: "Pay attention people! Stand up for truth, compassion and togetherness.

"Don't settle for anything less. Reject lies, fear-mongering, misguided anger. The system wants us divided, so it's easier to control us emotionally."