Larry David doesn't think Woody Allen "did anything wrong" after reading the director's memoir, 'Apropos of Nothing'. 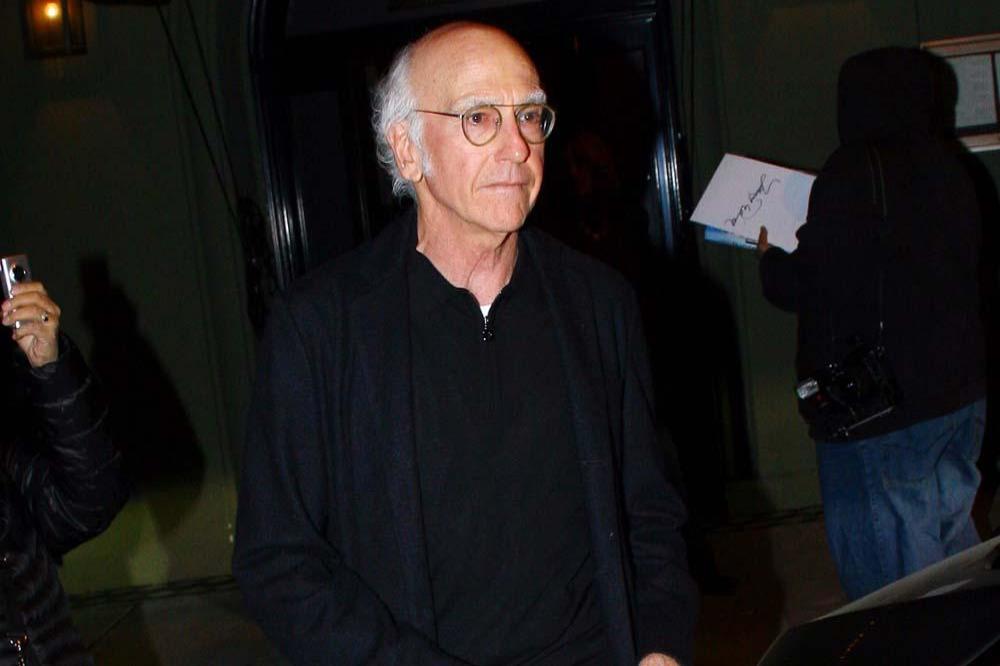 The 'Curb Your Enthusiasm' actor - who worked with the 84-year-old filmmaker on 2009's 'Whatever Works' - enjoyed reading 'Apropos of Nothing', in which Woody addressed his affair with Soon-Yi Previn and the allegations of abuse made by his former partner Mia Farrow's adopted daughter Dylan.

And Larry thinks it would be "hard" for anyone to finish the autobiography and not believe the 'Annie Hall' director's innocence.

He told the New York Times newspaper: "[The book is] pretty great, it's a fantastic book, so funny.

"You feel like you're in the room with him and yeah, it's just a great book and it's hard to walk away after reading that book thinking that this guy did anything wrong."

In the book, Woody hit out at "loonies" who questioned his relationship with Soon-Yi, who was also one of Mia's adopted children.

He wrote: "I knew Mia was fond of telling people I had molested her underage daughter when in fact Soon-Yi was 22, and of course our love, which has resulted in a marriage of over twenty years, was hardly molestation...

"There are still loonies who think I married my daughter, who think Soon-Yi was my child, who think Mia was my wife, who think I adopted Soon-Yi, who think that Obama wasn't American. But there was never any trial. I was never charged with anything, as it was clear to the investigators nothing had ever occurred."

And the director also maintained his innocence against Dylan's repeated allegations of abuse.

He wrote: "I never laid a finger on Dylan, never did anything to her that could be even misconstrued as abusing her; it was a total fabrication from start to finish, every subatomic particle of it, no different from I'm the Goglia character. The sheer illogic seemed to me dispositive."