Lara Bingle Was 6 Months Pregnant when She Married Sam Worthington

Lara Bingle has revealed she and her husband Sam Worthington got married when she was six months pregnant with her first child Rocket in December last year.

Lara Bingle married Sam Worthington when she was six months pregnant with their son Rocket. 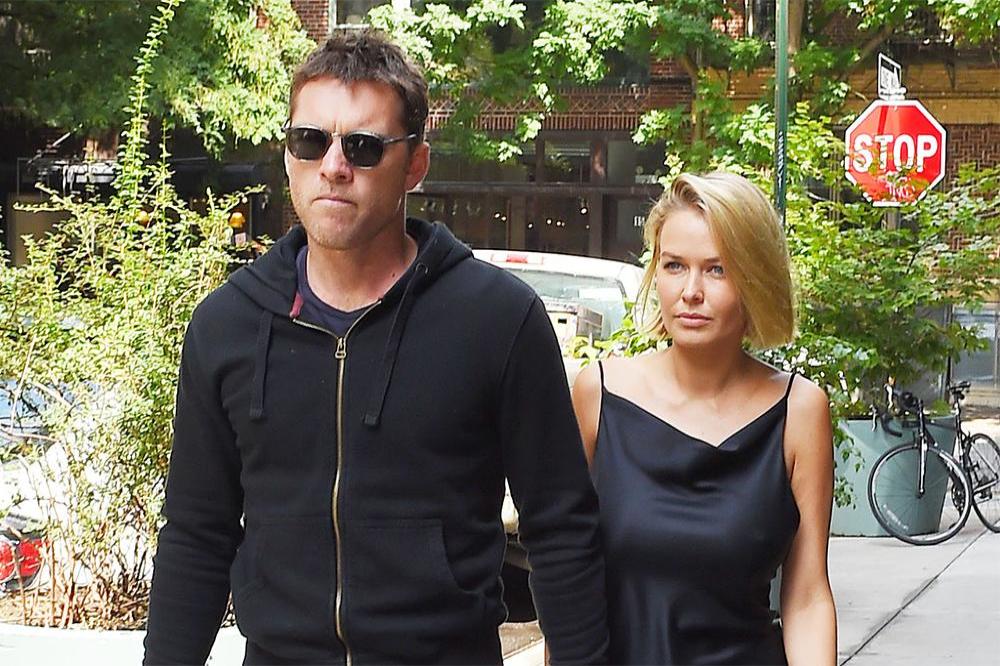 The 28-year-old model, who is notoriously private on her personal life, gave a rare glimpse into her relationship with the handsome actor, 39, when she admitted they tied the knot on December 28, 2014, in Melbourne, Australia.

Speaking on KIISFM's 'Kyle and Jackie O Show,' she said: "Sam and I, we got married nearly a year ago. Last December, the 28th. It was very intimate, we just popped in to Melbourne where Sam's family is from.

"It was just our families, less than 10 people. We wrote the whole celebration, we wrote all our vows. I was pregnant as well. Just before the wedding I was in London, it was really cold at the time and finding a dress at six months pregnant [was difficult]. I found something at Louis Vuitton."

The couple sparked rumours they had got hitched last year when the model altered her Instagram handle by adding her husband's surname to become Lara Bingle Worthington.

They confirmed speculation earlier this year but refused to divulge too many details about their big day.

The loved-up pair also hid their pregnancy news until the very last minute, revealing via social media they'd welcomed their first child into the world in March this year.