Lamar Odom hopes to see his ex-wife Khloe Kardashian in the 'Celebrity Big Brother' house with him next week. 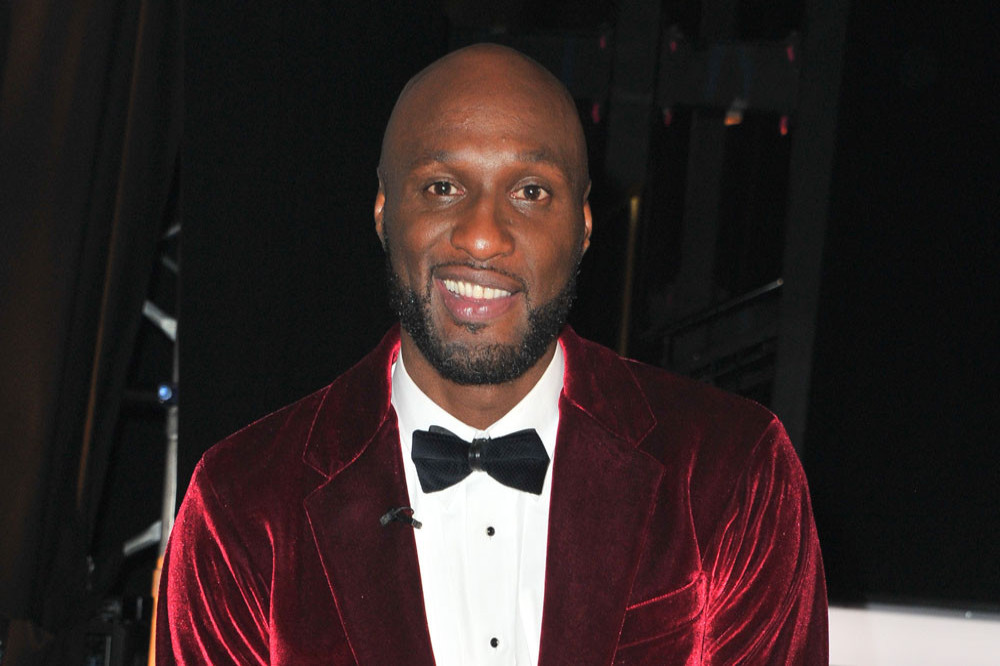 The basketball player is one of 11 famous faces to have been announced to be heading into the abode next month in a bid to win $250,000 and although there's no one in particular he wants to avoid in the confined space, he confessed he'd love it if his ex-wife was on the show too.

He said: "Well, I'm hoping I'll bump into Khloe Kardashian. I don't really dislike or hate anybody, just anybody that doesn't have a good spirit, anybody that's not coming into the house with a good spirit."

The 42-year-old star has warned his upcoming housemates that's he's determined to win the show.

He told 'Entertainment Tonight': "I'm a competitor by nature. I love to compete. I love to win, so, I guess that's why I decided to be on the show.

"I haven't watched a lot of the show, so I'm still learning about the show, but I'm definitely gonna win.

"I've won two championships in L.A. already, so I think I deserve a third one."

And Lamar won't hesitate to show his "ruthless" side if that's what it takes to win.

He said: "If I gotta get down - if my roommates are making me act ruthless, then you'll see a really ruthless side of me, but hopefully we won't have to see that side."

But the sportsman admitted he is nervous about spending three weeks with people he doesn't know.

He said: "I don't know these people. I guess those nerves will go away as soon as I'm in the house, you know, get to say hello for the first time, or feel people out," he explained. "I'm really good at feeling people out, so, I think I'll do pretty good at this job."

The show - which will be hosted by Julie Chen Moonves - starts on 2 February, with multiple episodes airing each week and evictions taking place on Fridays and Mondays, and it will end on 23 February. 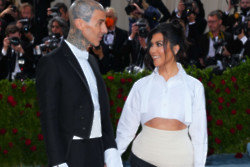 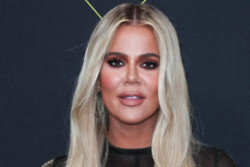 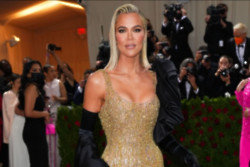 Khloe Kardashian: I've only had one nose job