'Sex And The City' star Cynthia Nixon is running for New York Governor, and her co-star Kristin Davis is campaigning hard for her to win.

Kristin Davis is supporting her 'Sex and the City' co-star Cynthia Nixon in the race for New York Governor. 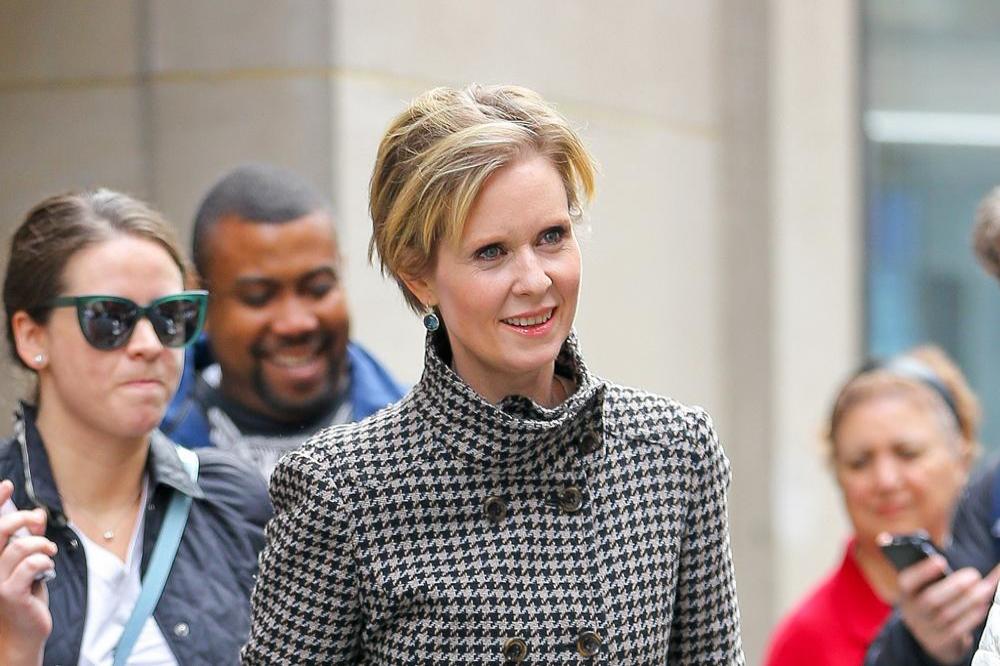 The 51-year-old actress - who has never run for public office - has announced her plans to challenge Governor Andrew M. Cuomo in this year's Democratic primary.

Kristin, 53, tweeted: "I am so proud of @CynthiaNixon , no one cares more than she does about EVERY person getting a fair change and a good education. I know that she would be an excellent Governor!

"I'm excited to support someone I have know for 20 years to be one of the most intelligent and caring people in my life! (sic)"

The pair starred as pals Charlotte and Miranda in the hit TV series from 1998 to 2004, which was set in New York City, and in the two subsequent spin-off movies.

Their co-stars Sarah Jessica Parker and Kim Cattrall are yet to voice their support, but Sarah is both a New Yorker and a Democratic.

The star faces a tough six-month battle as Governor Cuomo already has two terms under his belt, while his father sat for three terms.

The 'Little Manhattan' star is expected to challenge Cuomo from the political left.

In a campaign video posted on social media, she said: "We are now the most unequal state in the entire country, with both incredible wealth and extreme poverty."

Cynthia - who has children Samantha, 21, and Charles, 15, with ex-husband Danny Mozes - is married to education activist Christine Marinoni, with whom she has a six-year-old son Max. 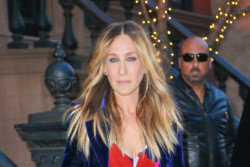